PMS provider Green Cloud has received RMB 15 million in its series A round backed by Leading Capital，and will go ahead with series A+ round to raise another RMB 30 million. 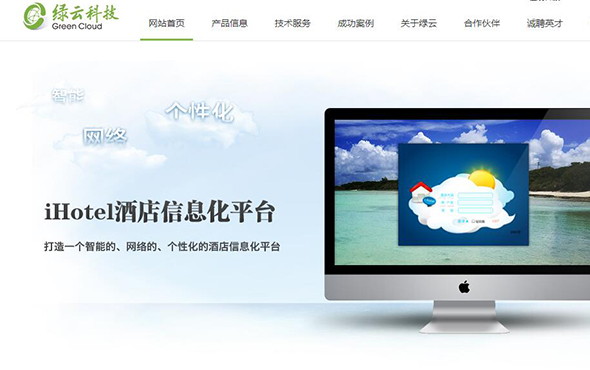 The Hangzhou-based company's chairman Mingkui Yang told ChinaTravelNews that BG Fund and XiaJu Investment have committed to contribute RMB 15 million each in the planned A+ round.

Green Cloud was founded in 2010 as a supplier of cloud-computing PMS for hoteliers. The company targets chain hotels, particularly mid-scale hotels with limited service (without food and beverage services). Green Cloud has a client base of more than 5,100 hotels as of the end of July, 2016. (Translated by Jerry) 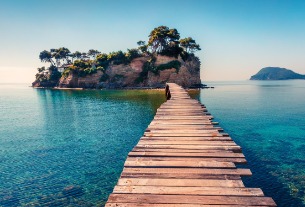 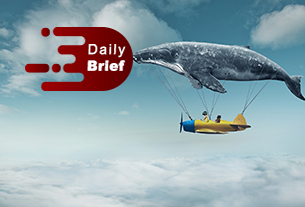 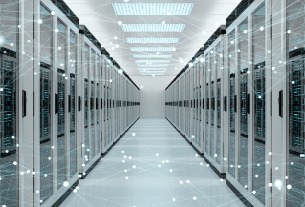