For anyone in the travel game who’s living in the Old World economy and the pre-mobile interweb economy, fasten your seatbelts.

The gamified, personalized future of travel shopping and a New World of augmented reality were on display last weekend at THack China.

One favorite of the judges (and of a buzzy room of some 70 developers) was an in-the-moment hack that channeled the recent Pokémon Go craze. It gamified hotel booking and travel-insurance shopping — two mind-numbing chores not normally considered fun.

Another winning hack created its version of augmented reality, amped up with a wearable gadget that was 3D-printed on-site. The slick, wrist-mounted device employed user gestures to activate immersive travel videos on the user’s smartphone. The mobile App at its core also alerted the traveler when a point of interest was nearby. 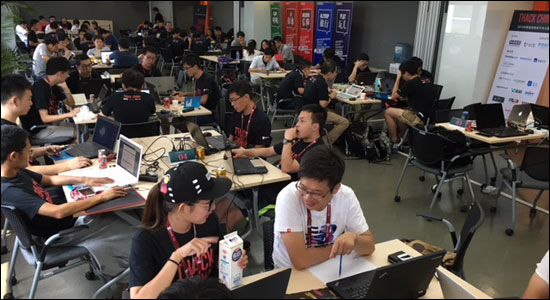 Developers from across China — one as young a 14 plus a team of college students — were asked to solve designated traveler problems over 48 hours. They were also required to incorporate at least one search, booking, or risk management tool from API sponsors Alitrip, Amadeus, Booking.com, and AXA insurance.

The challenge topics were: 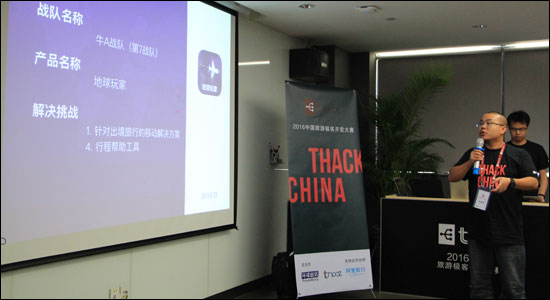 The People’s Choice winner, picked by developers, was Team Earth Player, a three-person squad with the wistful project tagline, “Earth is my greatest toy.”

Earth Player harnesses concepts from the mobile game Ingress, a precursor to Pokémon Go. The team created a mobile game to earn rewards while shopping for destinations, hotels, insurance, and other travel stuff. Subsequent game versions might include discount coupons or brand loyalty schemes.

Earth Player’s concept builds upon one-size-fits-all gaming and badge collection on many social media sites. It was Earth Player’s co-mingling of travel inspiration, rewards, shopping, and booking that grabbed the judges’ attention. The hack is an example of personalization that online travel sellers seek to differentiate their brands.

The grand prize winner was Team Re: World for creating a wrist-mounted wearable and programming unique travel content that could be delivered by the device to a smartphone. 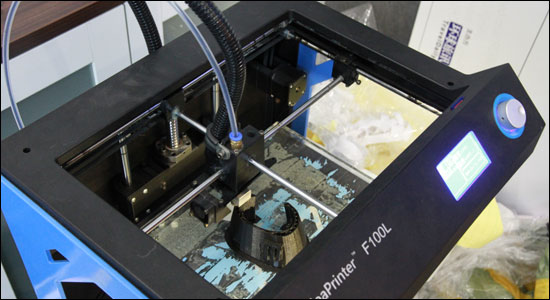 The 3D-printing of the device was eye-catching. But the real innovation was a prototype “content store” created over the weekend. The team designed a library of user-generated videos from actual activities – like skiing and other immersive travel experiences – and delivered them to a smartphone with a series of gestures.

The demo was like watching a motion-capture session on green screen at a production studio. But what resulted was nearly instant augmented reality programming on the phone’s screen. One observer referred to it as a kind of “drive by” augmented reality. 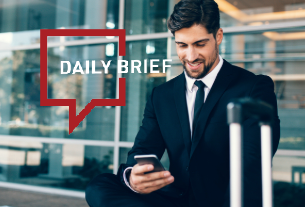 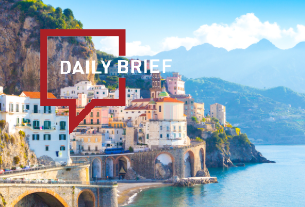 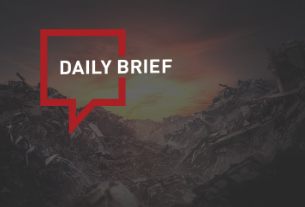