Henderson said it believed the four directors from HNA, NH Hotel's largest shareholder, should step aside due to concerns about governance and conflict of interest. 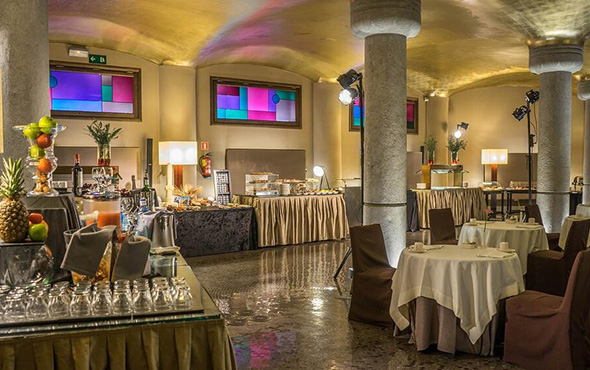 "Henderson believes these directors, including the co-Chairman, who works as an advisor to HNA, should step aside following HNA's agreement to buy Carlson Hotels and take a majority stake in Rezidor Hotel Group," Henderson said.

Henderson is NH Hotel's fourth largest shareholder, with a 4.19 percent stake, according to Thomson Reuters Eikon.

Aviation and shipping conglomerate HNA agreed in April to buy Carlson, owner of the Radisson hotel chain, and its 51.3 percent stake in Rezidor Hotel Group for an undisclosed sum. 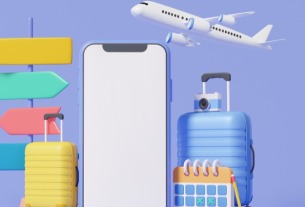