Home > > Meyouone valued above RMB 100 million after angel round

Meyouone valued above RMB 100 million after angel round

Meyouone, an e-commerce platform that specializes in honeymoon travel, has won an angel investment of RMB 8 million from Baige Capital

Honeymoon travel service Meyouone has signed an agreement in Xiamen with Baige Capital for an angel investment of RMB 8 million, according to a report on May 6, 2016. The latest investment will boost the value of the startup to above RMB 100 million, according to Meyouone’s founder Rui Li. The funds will be invested in developing and optimizing the company’s tour itineraries and wedding photography service. 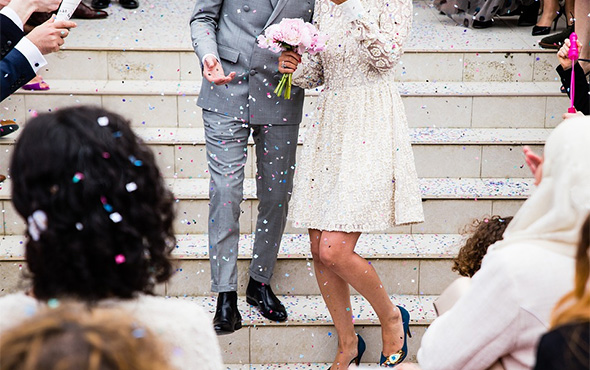 Founded in December 2014, the vertical e-commerce platform specializes in honeymoon tour, overseas weddings and overseas wedding photography. Mr Li said that there is solid demand for honeymoon travel for newly weds as some 28 million people are getting married each year in China.

The company has been collaborating with HKCTS offices in various cities to acquire offline service outlets that link with is online platform to build a comprehensive e-commerce system. The company has also set up crossover collaborations with wedding services companies, photography studios, jewelry stores and others.

LY.com also announced earlier that it has inaugurated its subsidiary Tongcheng Travel Photography which will offer tours to five popular domestic destinations, among them Suzhou and Xiamen, as well as 10 popular international destinations including the Maldives, Okinawa and Tokyo. (Translated by Jerry)

Why business travelers will care about personalized air travel 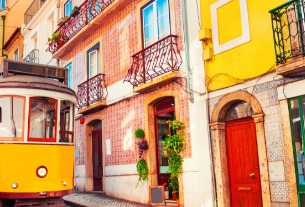 Europeans remain upbeat about travelling, despite delta variant
©2021 广州力矩资讯科技有限公司 粤ICP备06070077号
Tell us more about yourself!