Home > > WeChat to roll out e-invoice solution for corporate travel

WeChat to roll out e-invoice solution for corporate travel

Dominant Chinese social media platform WeChat announced on March 31 it is exploring an e-invoice solution in conjunction with third-party players that may offer users seamless processing of e-invoices from collection to classification, transition, reimbursement, accounting and spending through the WeChat Wallet and Official Accounts. 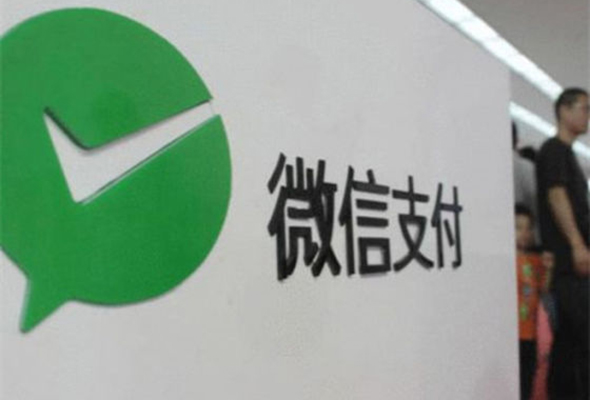 The innovative e-Invoice solution proposed by WeChat, China internet giant Tencent’s most influential SNS brand, will be tested in corporate travel and other major sectors.

The first e-Invoice was issued by JD.com in 2013 but it could only be used as a payment proof at the time, but not as a reimbursement voucher. (Translated by Jerry)