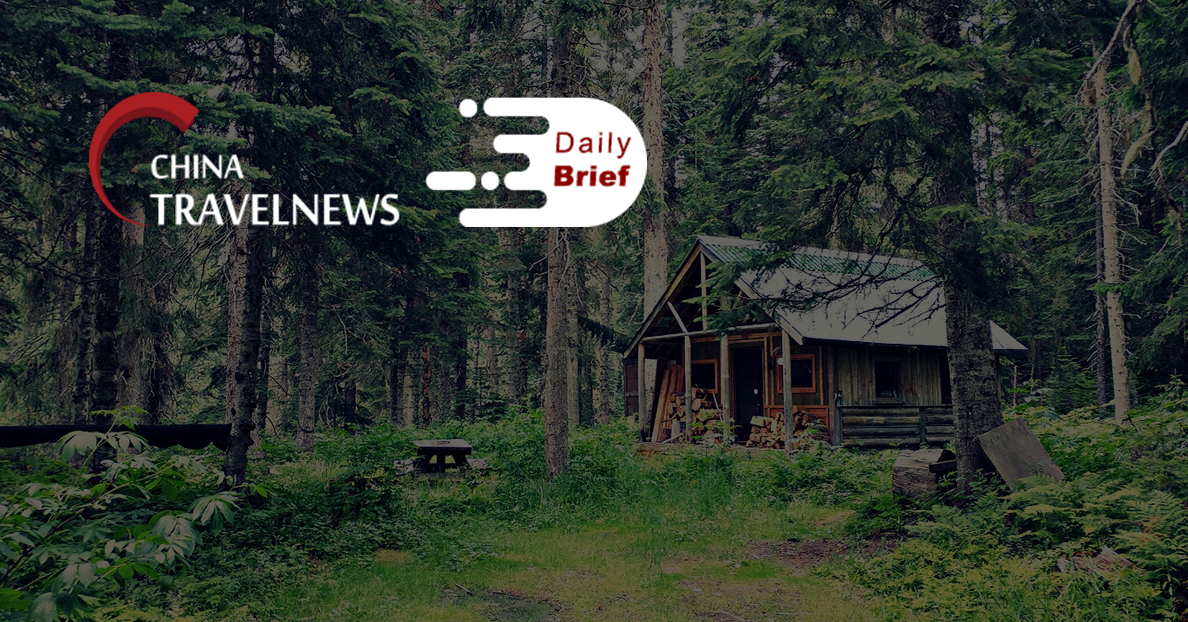 >> Australia is losing its long-held position as a hub for international students thanks to the closed border and our worsening ties with China, new research has revealed. A study from global education provider Navitas said Chinese students had been turned off Australia by its hard border stance, safety concerns and worsening diplomatic and trade ties with their mother country.

>> Hong Kong has defended its decision to make a u-turn on travel restrictions for mainland returnees to the city by adopting Beijing’s classification of coronavirus risk levels for its travel scheme. Chief Executive Carrie Lam defended her administration’s decision on Tuesday, saying that the government’s initial decision to impose restrictions on the whole province was “not very proportionate”. The government is in talks with cruise providers to introduce high-seas cruises on which passengers and crew members must be vaccinated.

>> The Macau SAR Government has urged all citizens to get their COVID-19 vaccinations as soon as possible after revealing that only 13.7% of the population, around 93,000 people, had received their first dose as of Monday. Macau has not recorded a locally acquired case of infection for 421 days now, however it did register its 51st case on Monday.

>> In the week since the Singapore government put the country on heightened alert to arrest the growing cases of Covid-19 here and quell social interactions and some activities, many would-be vacationers have been scrambling to cancel or postpone their staycation and cruise bookings. Travel booking site Klook said that “tens of thousands of bookings” made through the site have been affected by the new public health measures, which run from May 16 to June 13.

>> In a partnership with Tencent, Chinese carrier Xiangpeng Airlines became the first to equip with "smart flight" LAN of digital cabin covering the internet giant's rich video, music, information and other content resources. Passengers can connect to the Cabin LAN to enjoy a multi-entertainment experience in a long journey. Tencent has similar partnership with Urumqi Air.