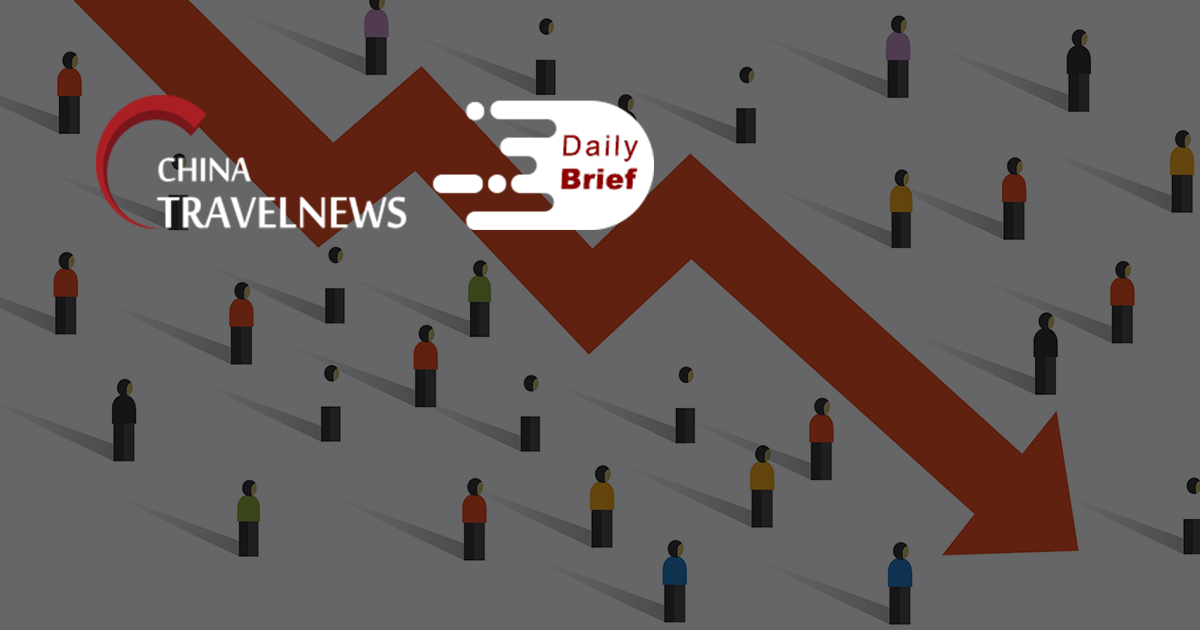 >> Zhejiang-based upscale hospitality group New Century Hotel projected that the company's net profit for 2020 will drop by 80%-90% from 2019. Hotel occupancy rate declined, and revenue in the first half of 2020 significantly decreased, resulting in a net loss for the first half of the year. But in the second half of 2020, the hotel chain's occupancy rate and RevPAR were significantly improved, thanks to the gradual recovery of domestic hotel industry.

>> Hainan Airlines, HNA Group’s flagship carrier, is operating normally and could draw in new investors despite a bankruptcy filing, embezzlement charges and large asset impairments for the carrier last week. A strong route network, high brand value and an experienced management team as well as restructuring efforts by China’s No. 4 carrier, were among the reasons.

>> The Civil Aviation Administration of China predicted that the number of trips in the 40-day travel peak will be around 39 million, almost the same as last year - but in 2019, the number was about 73 million. The situation sends a warning sign for the profits of those carriers amid stringent epidemic control measures. The airlines' income for this year's Spring Festival travel rush will be around 60%-70% of the level in 2020, but 30%-40% of that in 2019.

>> The operator of Hong Kong’s main airport has sold bonds for US$1.5 billion to fund development of a third runway, its first deal offering US-based investors the opportunity to participate. The transaction was the second aviation deal in Hong Kong this week after Cathay Pacific raised US$870 million in five year convertible bonds to help the airline shore up liquidity.

Hangzhou offers subsidy for residents to stay local for holiday

>> To encourage people to stay local for the holiday in a bid to reduce the risk of the epidemic spreading amid the country's Spring Festival travel rush, local governments have been giving out cash bonuses for those who are not going home for the holiday, a policy that experts said was like "killing two birds with one stone" as it not only helps to curb the epidemic risk but also boosts local consumption.

CDFG parent reveals strong growth in sales and earnings in 2020

>> China Duty Free Group parent company China Tourism Group Duty Free Corp has revealed its preliminary results for FY2020, with revenues climbing by +8.1% year-on-year to RMB52.6 billion (US$8.1 billion) and a +32.1% leap in net profit to RMB6.1 billion (US$947 million). The company attributed the strong earnings performance to several factors including the enhanced offshore duty free policy in Hainan Island. CTG Duty Free is expected to register an +82.2% growth in earnings in FY21 to RMB10.8 billion.