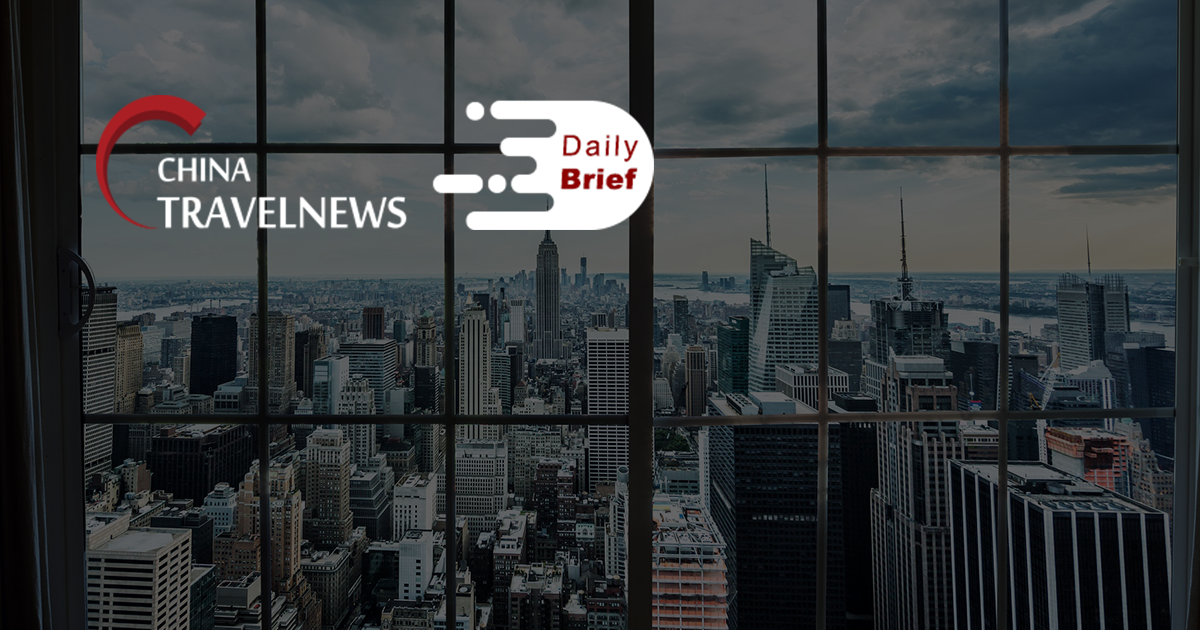 >> ChinaTravelNews learned that Tongcheng-Elong, an online travel agency backed by Tencent and Trip.com Group, has invested in Bolin Hotel Group, a mid-sized hotel chain based in southern Chinese province Hunan. Meanwhile, lifestyle and travel booking giant Meituan has acquired a 20% stake in major hotel chain Dossen International Group through a deal which valued the hotelier at RMB 5 billion (USD 775 million).

>> Australia’s retail and hospitality sectors are expected to suffer a $1.4 billion financial hit because of the absence of cashed-up Chinese tourists during Chinese New Year celebrations. In 2019, more than 200,000, or 14%, of short-term visitors from China that year arrived in February, according to the Australian Bureau of Statistics. The average Chinese tourist spent slightly more than $8,500, totalling $1.755bn, in February 2019.

>> Cathay Pacific Airways is extending its cancellation of flights from Britain to Hong Kong until January 25 but will resume flying passengers from the Asian financial centre to London next week, despite fears of travellers spreading Covid-19. All airlines flying between Britain and Hong Kong halted passenger service after the city’s government required aircrew who had been in the coronavirus-racked country during the preceding 14 days to quarantine for three weeks.

>> Retailers are pinning hopes on an influx of Chinese visitors to Macau in the middle of January during the Lunar New Year holiday to push receipts to new heights. The rosy picture anticipated by local retailers comes after the government released promising tourist statistics on January 5. Macau registered a record daily number of 30,747 visitor arrivals over the last 11 months, as of December 31.The spending power of mainland tourists to Macau has not reduced. The only change is that they are more cautious about what they spend on.

>> Chinese tourists are embracing the cold season and expected to make 230 million trips to icy or snowy locations this winter season, generating more than 390 billion yuan (USD 60 billion) in revenue, according to a report from the China Tourism Academy (CTA). Investment in ice-and-snow tourism has expanded during the last three years, with a total volume reaching USD 139 billion.

>> The Harbin Ice and Snow Festival in China traditionally draws millions of people from around the world to marvel at glittering towers and sculptures made entirely of ice and snow. But a resurgence in COVID-19 cases has led to many of the events being canceled.

>> Phoenix-based Honeywell Aerospace has entered a five-year agreement with China’s Sichuan Airlines to provide a key piece of power equipment for the carrier’s A320 aircraft fleet. Sichuan Airlines said the units will reduce flight delays and cancellations and create a more pleasant experience for passengers.