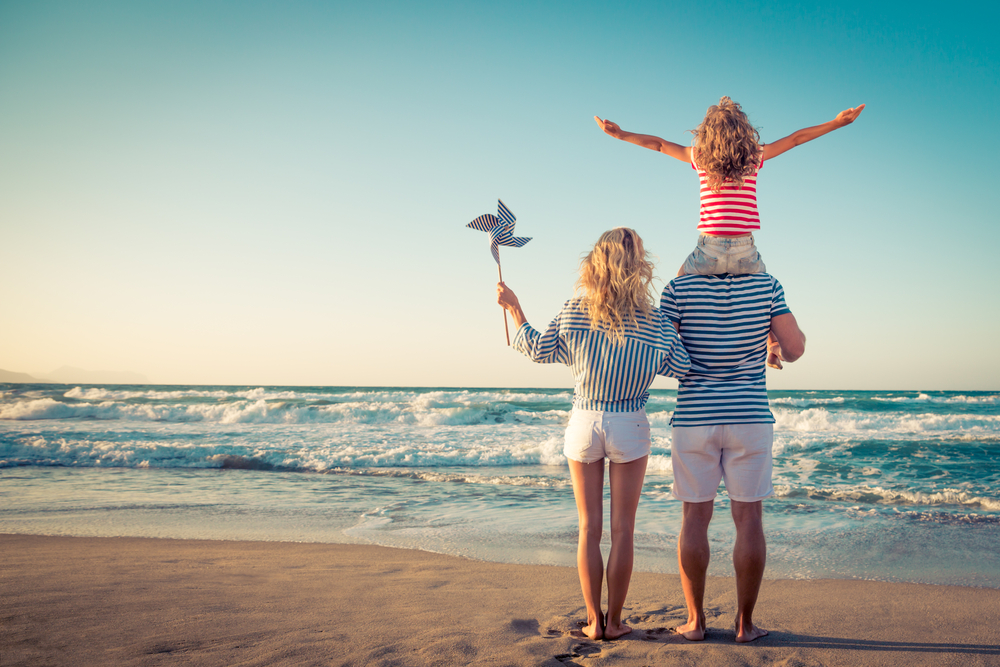 China Tourism Group Duty Free is seeking to raise as much as HKD 17 billion (USD 2.17 billion) by selling shares in Hong Kong, in what could be the city's biggest offering this year. The world’s largest retailer for travelers, which is already listed in Shanghai, will start taking investor orders for about 102.8 million Hong Kong shares at between HKD 143.5 and HKD 165.5 each, according to terms of the deal seen by Bloomberg News. The deal has attracted nine cornerstone investors including China State-Owned Enterprise Mixed Ownership Reform Fund.

InterContinental Hotels Group (IHG) said the group's total revenue rose 52% in the first half of 2022 and operating profit were up by 162% year-on-year. The company's CEO Keith Barr said during the conference call that Greater China had a tough start to the year as COVID restrictions were tightened. Operating profit for January-June in Greater China was USD 500 million, down by nearly 84% from last year.

Orange Electric Travel Technology, an EV joint venture of Chinese mobile transportation company Didi Chuxing Technology Co and electric vehicle manufacturer Li Auto Inc, has filed for bankruptcy, putting an end to a four-year partnership of the companies. Submitted on Thursday to the Beijing First Intermediate People’s Court, states that the joint venture was owned by Didi and Li Auto in the proportion of 51/49, with the majority of shares owned by Didi.

China's major airlines including Air China, China Eastern and China Southern have announced the resumption of direct passenger flights between China and the United Kingdom from Thursday after over a year and half of suspension due to COVID-19. The British Embassy in China said on Wednesday that China and Britain have agreed to resume direct passenger flights, which had been suspended since December 2020 to contain the spread of the novel coronavirus. After the resumption of the direct service, the Guangzhou-London flight will take some 11 hours, and the ticket price has also been largely reduced.

A senior executive warned that travel managers should keep track of the rising tension between China's mainland and Taiwan. “As well as the war in Ukraine, you need to keep an eye on what’s happening in Taiwan with China's mainland,” said Richard Johnson, senior director, CWT Solutions Group. Rising tensions could potentially impact demand for inbound and outbound business travel to and from China.

Cathay Pacific cut its losses for the first half of 2022, despite what it called a “particularly unfavourable” start to the year. It posted an operating loss of HK$1.3 billion ($166 million) during the period – a notable turnaround on the record HK$5.4 billion loss it made at the same stage last year. That was achieved on revenue increasing 17% year on year.

Baidu's electric vehicle (EV) firm Jidu Auto will be one generation ahead of Tesla in terms of autonomous driving technologies, Baidu chief executive Robin Li said in a statement on Monday. Jidu aims to be able to deliver 800,000 of its "robot" cars in 2028, Jidu chief executive Joe Xia Yiping said.

The number of bookings for flights to the financial hub increased 249% on Monday, the day the decision was announced, from a day earlier, according to data from Trip.com. Outbound flight orders rose 176% from the previous day, the data showed. Inbound bookings are mainly from places including Bangkok, London, Taipei, Singapore and Manchester, while those from Hong Kong mainly plan to fly to similar destinations, according to Trip.com.

Trip.com Group, as an indigenous online travel group from China, continues to grow its presence in Europe, focusing on attracting local talent, contracting and other key aspects to serve the travel shopper in an earnest manner.

The team believes the process of laying a solid foundation is in progress, enabling it to break the misconception around Trip.com Group being largely about serving travelers based in China or those of Chinese background living outside the country when one talks of all the segments, including domestic, inbound or outbound.

China shortened the length of suspensions for inbound airline flights that carry passengers infected with Covid-19, the latest sign the nation may be ready to ease virus-control measures for international travelers. The change is aimed at promoting personnel exchanges between China and foreign countries.

In a major boost to the travel sector, the Hong Kong government this week announced a reduction in inbound quarantine to "3+4" – three days in a hotel plus four days of "home medical surveillance", starting August 12. Until now, returning residents and other fully vaccinated visitors had to spend seven days in an official quarantine hotel.

The number of U.S. student visas issued to Chinese nationals plunged by more than 50% in the first half of 2022 compared with pre-COVID-19 levels, with the United States losing ground as the most-coveted place for Chinese students to pursue higher education abroad, reported The Wall Street Journal on Thursday. In the first six months of 2022, the United States issued 31,055 F-1 visas to Chinese nationals, down from 64,261 for the same period in 2019, according to data from the U.S. State Department.