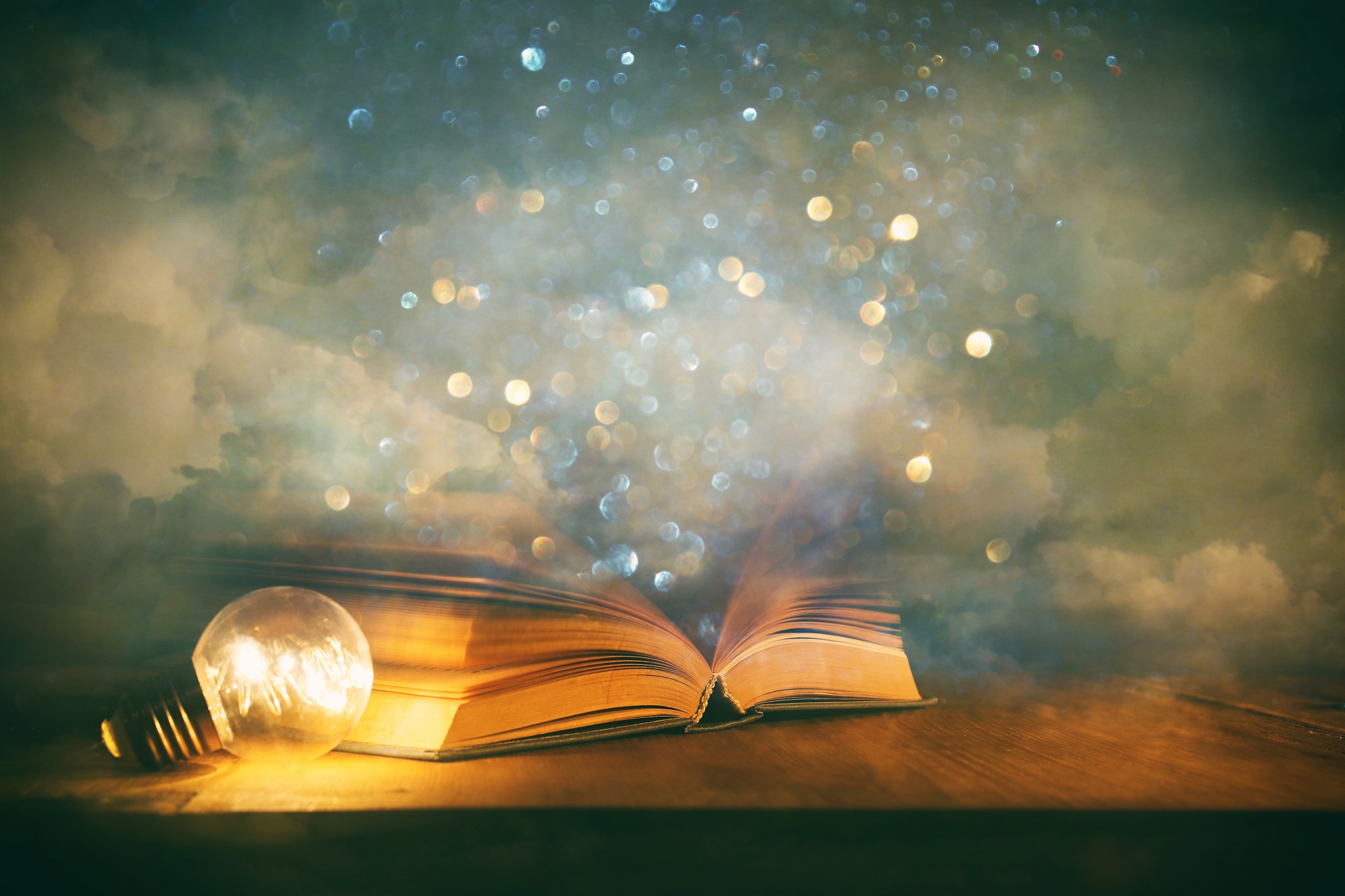 Listen to the audio

Wu Zunyou, chief epidemiologist at the Chinese Centre for Disease Control and Prevention, stated that teams on the Chinese mainland are looking to improve COVID-19 policies to enable international exchanges. Wu, speaking in a press conference on Tuesday, said that they are looking at an approach to the virus that is neither zero-COVID nor laissez-faire.

Since the beginning of the pandemic, international travel has taken a severe impact as governments worldwide initiate national lockdowns and close their borders in a bid to curb the spread of COVID-19. In particular, places such as Hong Kong and Singapore are hit even harder as they lack a domestic market to rely on.

As of December 31 last year, 31,578 travel agencies out of the nation’s total 42,432 travel agencies submitted their operational data to the Ministry of Culture and Tourism. The data showed that domestic tours organized by the travel agencies had drawn nearly 18.32 million travelers in the fourth quarter of last year. The total number of domestic tourists handled was 18.76 million.

Thomas Cook has expanded into Europe for the first time since it was relaunched by Chinese travel giant Fosun as an OTA in 2020. The company’s new Netherlands operation will use the same digital platform as its UK business, offering tens of thousands of package options from existing and new partners.

A Legoland theme park will come up in Beijing's Fangshan district as part of the Chinese national capital's plan to upgrade its suburban industrial layout. The anticipated Legoland theme park figures among the nine new priority projects of culture and tourism for this year, according to a notice published on the website of the Beijing Municipal Commission of Development and Reform.

Major Japanese carrier Japan Airlines has launched a service to help Japanese companies sell their products online to Chinese consumers, using the WeChat messaging app owned by China's IT giant Tencent. The carrier set up a dedicated channel in WeChat, soliciting Japanese firms to participate in the program. The airline assists participating businesses with putting up their products for sale on the website, transporting products to China, and sales promotion.

Anantara is coming to China’s Anji County in northwestern Zhejiang Province. An eco-tourism destination, Anji County is located three hours’ drive from Shanghai and less than an hour’s drive from Zhejiang’s capital of Hangzhou. Anantara Anji will join Anantara Guiyang Resort in Guizhou Province and Anantara Xishuangbanna Resort in Yunnan Province as the brand’s third property in China.