Shandong Airlines announced a public tender of its 20% stake in Qingdao Airlines at a base price of RMB200.8 million.The stake was originally acquired for RMB200 million. Shandong Airlines said the sale would facilitate resource realignment and improve company finances, asset holdings and operation stability. 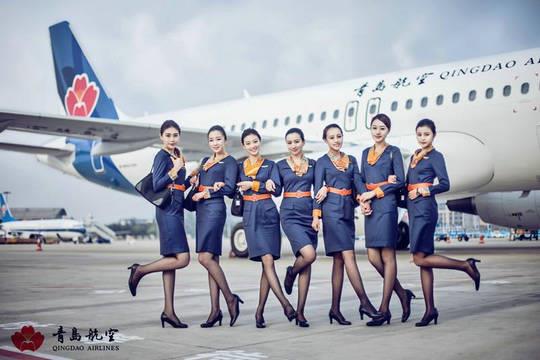 Qingdao Airlines, with registered capital of RMB1 billion, is held 55% by Nanshan Group, 25% by Qingdao City Construction Investment Group and 20% by Shandong Airlines. It was approved by the Civil Aviation Administration of China to set up on June 6 2013 and subsequently set its base in Qingdao Liuting International Airport. Its latest financial report shows that, as of June 30, 2015, the carrier maintained total assets of RMB1.33 billion, net assets of RMB681 million, and operational income of RMB238 million. A loss of RMB 121 million was reported.

Prior to the Shandong Airlines’s announcement of selling its Qingdao Airlines stake, Qingdao City Construction Investment Group has also listed its 25% stake in Qingdao Airlines for sale in the property trading market.(Translation by David)