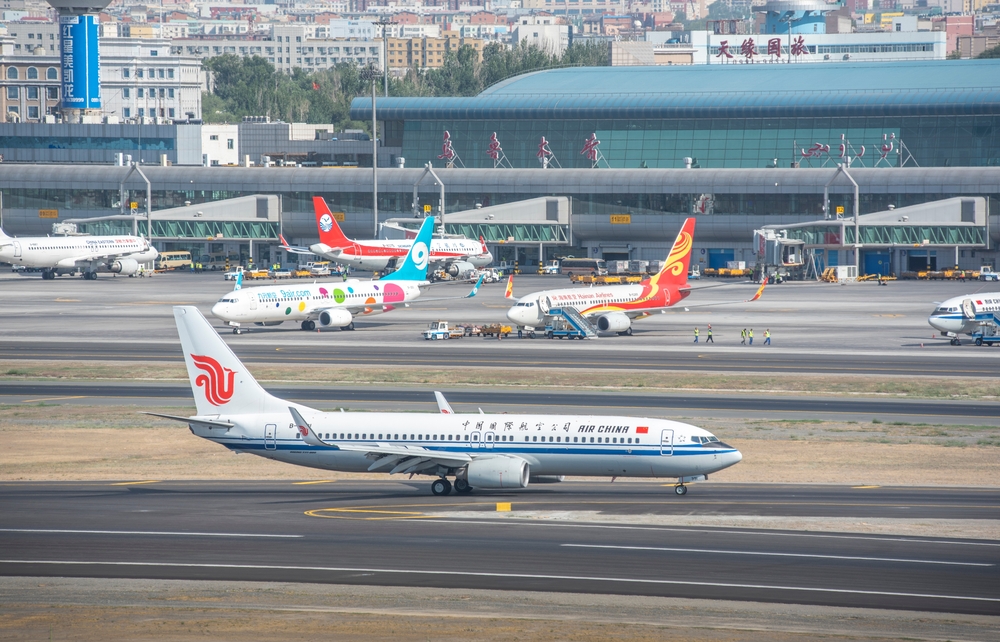 China’s ongoing battle with a resurgent wave of coronavirus infections has sent domestic traffic into free fall, with the country’s three largest carriers reporting a second consecutive month of traffic decline in April.

Among the ‘Big Three’, China Eastern was worst-hit, as its Shanghai hub is the subject of a long-drawn lockdown.

Describing the local pandemic situation as “grim”, the SkyTeam carrier reported a 91% plunge in domestic passenger numbers in April to just 853,000 passengers. Against March, the figure is a 66% decline.

Compatriot Air China, meanwhile, carried 1.3 million domestic passengers in April, an 84% decline year on year, and 41% lower compared to March. The figure is only slightly higher than the  1.26 million passengers in February 2020.

As for China Southern, it carried around 2.2 million passengers in April, 84% lower year on year, and 46% lower compared to March.

It is the lowest passenger numbers since February 2020, when it flew just 1.4 million passengers.