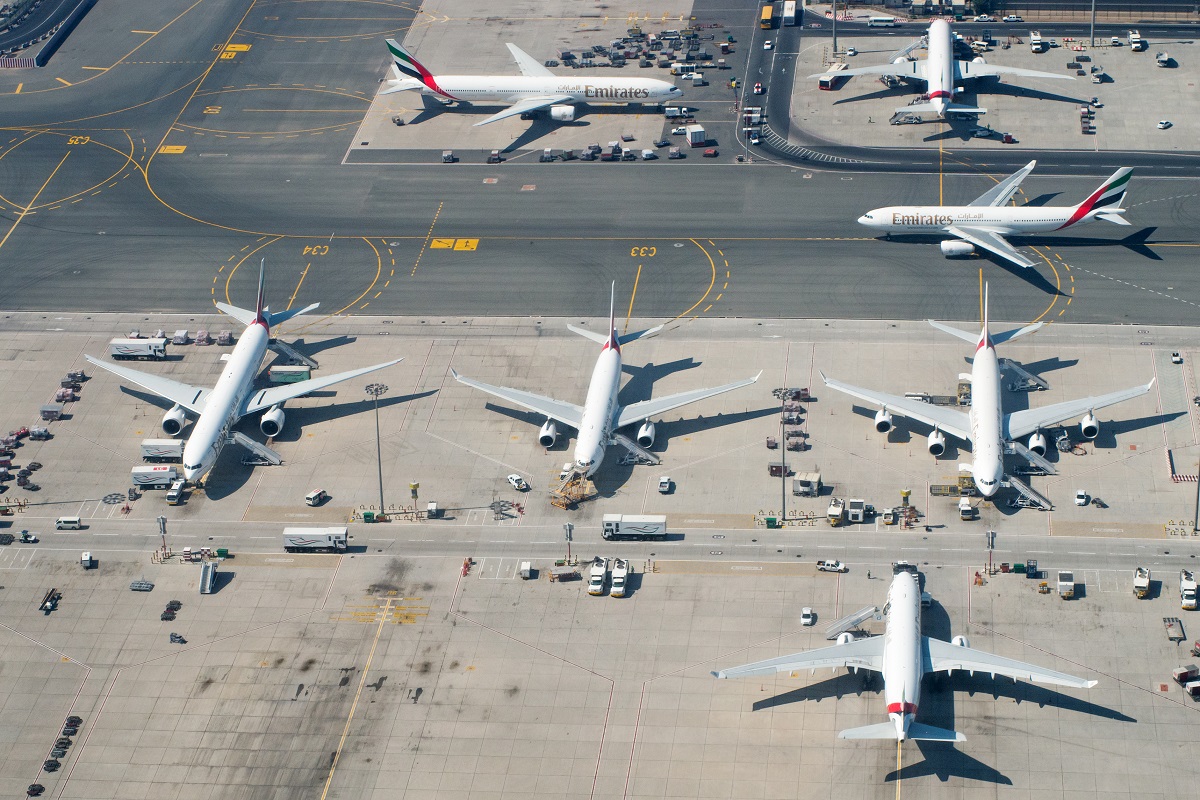 The emphasis in their newly released 2021 annual reports, which include multiple mentions China’s domestic economic initiatives that through 2025, is notable for its few references to international flying. Flights to foreign countries were one of the largest growth opportunities for Chinese airlines prior to the pandemic but, since the outbreak of Covid-19 two years ago, have become a minute part of their networks.