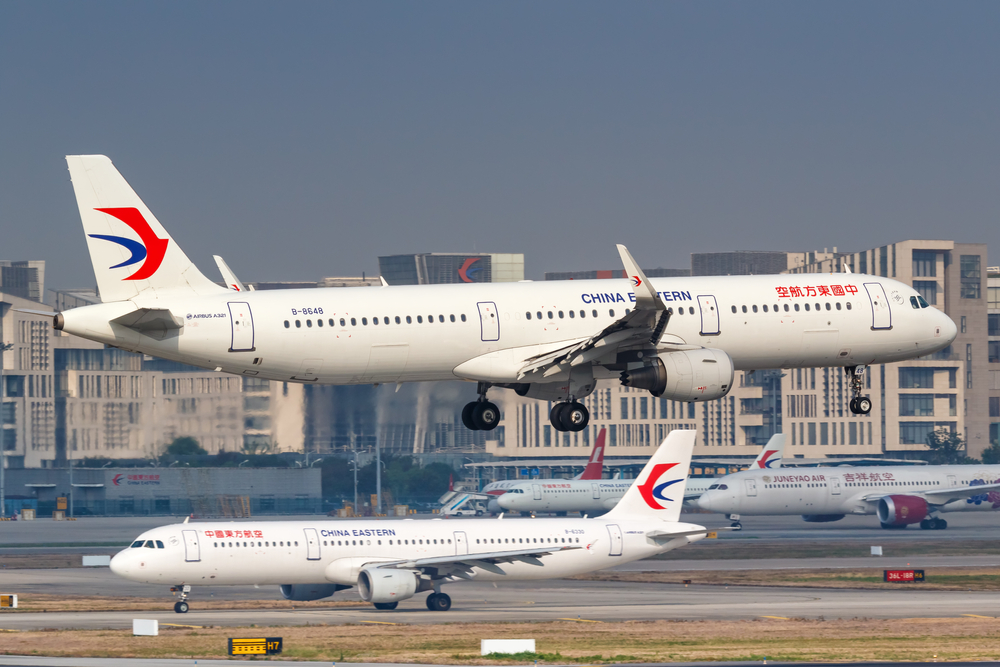 The U.S. Transportation Department said Tuesday it had approved the bid of China Eastern Airlines to temporarily move New York-to-Shanghai flights over COVID-19 measures to a different Chinese airport.

The Chinese airline said earlier because of "evolving coronavirus pandemic control measures in the Shanghai region, China Eastern has been instructed" by Chinese aviation officials "to divert Shanghai-bound passenger flights arriving from the U.S. to certain alternate airports in China."

China's aviation regulator said earlier this month it would divert 106 international flights scheduled to arrive in Shanghai to other domestic cities from March 21 to May 1 due to COVID-19.