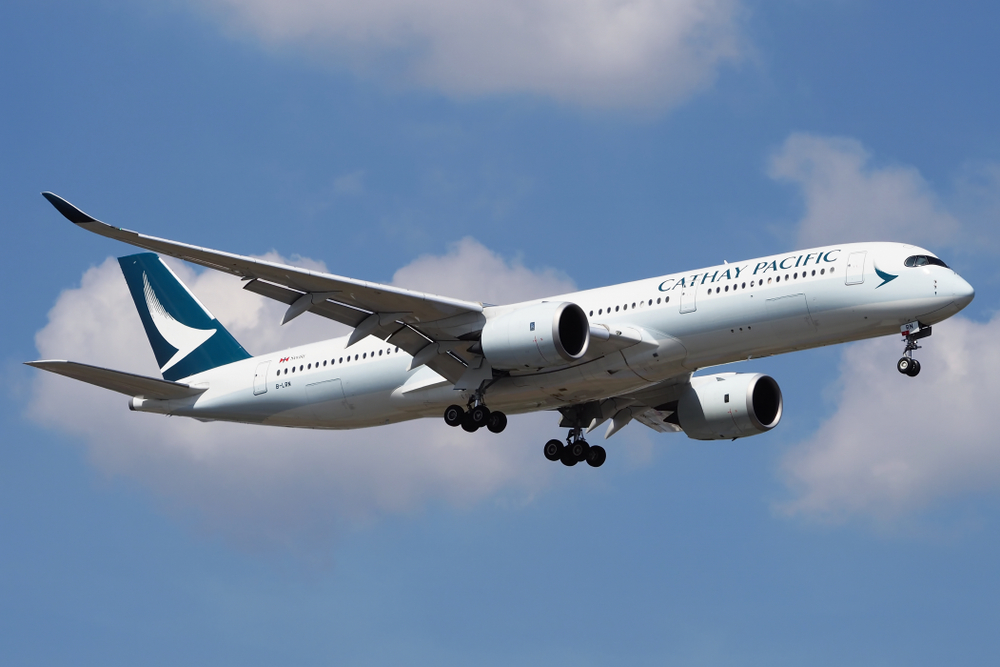 In late January, staff of Cathay Pacific Airways Ltd were invited to an online meeting with senior management. It was supposed to be a debrief on the airline’s financial performance, but when the floor was opened to questions, the first was whether Hong Kong’s flag carrier would be taken over by its state-owned shareholder Air China Ltd.

Clearly annoyed, Cathay Chief Executive Officer Augustus Tang dismissed the notion, according to a recording heard by Bloomberg News. He called it “really sensational and hypothetical” and “grossly untrue”.

The audience of pilots, flight attendants and other employees was unconvinced. That the subject was even raised reflects the level of anxiety and distrust at the 75-year-old airline, which has gone from being a symbol of Hong Kong’s openness to one of its decline.

The restrictions have decimated Cathay’s passenger business, leaving it more reliant on cargo operations for income. The airline, due to report annual results on Wednesday, is flying at about 2% of 2019 capacity and is bleeding as much as HK$1.5 billion (US$192 million) a month.

Cathay’s second-largest investor with a 29.99% share, Air China can’t raise its stake without bidding for the entire company, thanks to a 2006 shareholding agreement.

Cathay spokesman Andy Wong said there’s been no change to the airline’s shareholding structure. While it faces an “incredibly challenging environment”, Cathay has confidence in Hong Kong’s long-term status as a global aviation hub and the carrier’s place at the center of that. Swire remains a committed long-term shareholder, spokesman James Tong said. Air China didn’t respond to an email for comment.