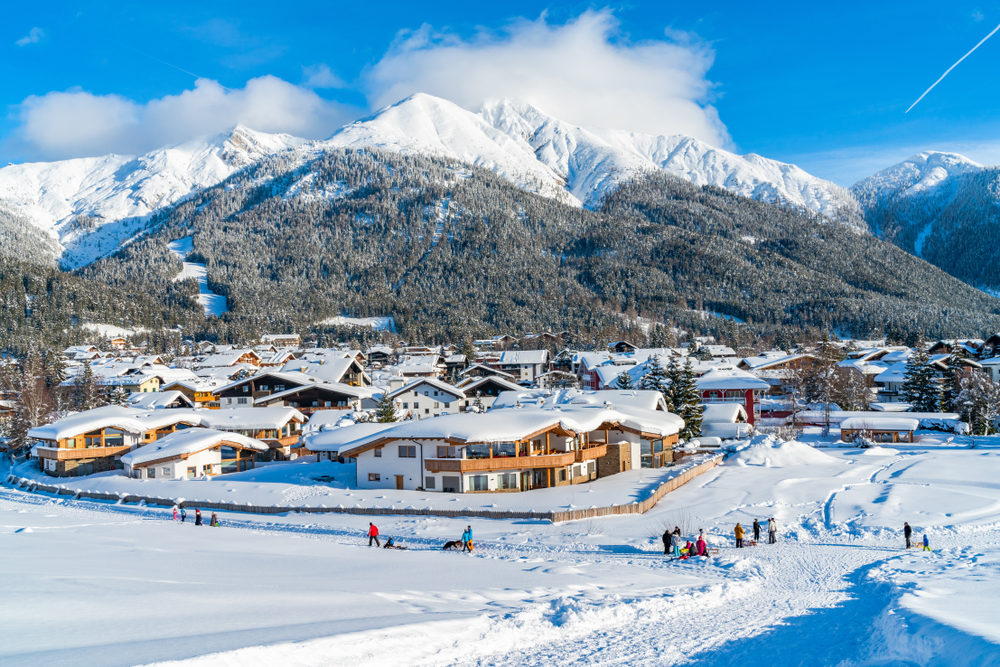 China's ice-snow industry output reached RMB 600 billion (about 94.2 billion U.S. dollars) in 2020 and will likely reach RMB 1 trillion in the near future, according to an industry report.

Inspired by the upcoming Winter Olympics, over 70% of respondents expressed a willingness to increase their consumption of ice-snow tourism, according to the report issued by the China Tourism Academy and Mafengwo, a travel service and social networking platform.

Residents of first- and second-tier cities accounted for 86% of the country's ice-snow tourists, with Beijing, Shanghai and Guangzhou remaining the top three tourist sources, the report said.