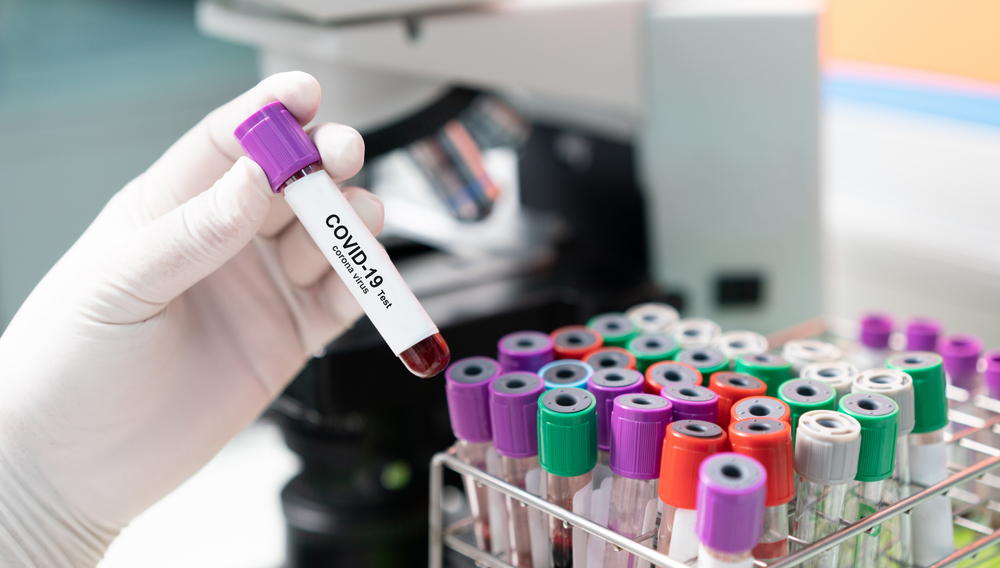 China has ordered some border cities to beef up vigilance against COVID-19 with measures such as mandatory testing for travellers, in its effort to prevent clusters caused by viruses arriving from abroad.

Since mid-October, locally-transmitted symptomatic cases have risen to more than 2,000, with several small northern towns on the borders with Russia or Mongolia, among the hardest-hit, as health resources there are sparser than in major cities.

"There have been multiple local outbreaks in China recently, all caused by viruses imported from overseas via cities with ports of entry," the government said in a notice, citing local areas' weaknesses in monitoring and failure to enforce measures.

People who intend to leave from border cities with overland ports of entry must show proof of negative test results within 48 hours before departure, said the notice, which excluded those from cities with ports of entry linked to Hong Kong or Macau.

Arrivals in such cities must take at least one COVID-19 test, added the notice by national authorities in charge of COVID-19 control.