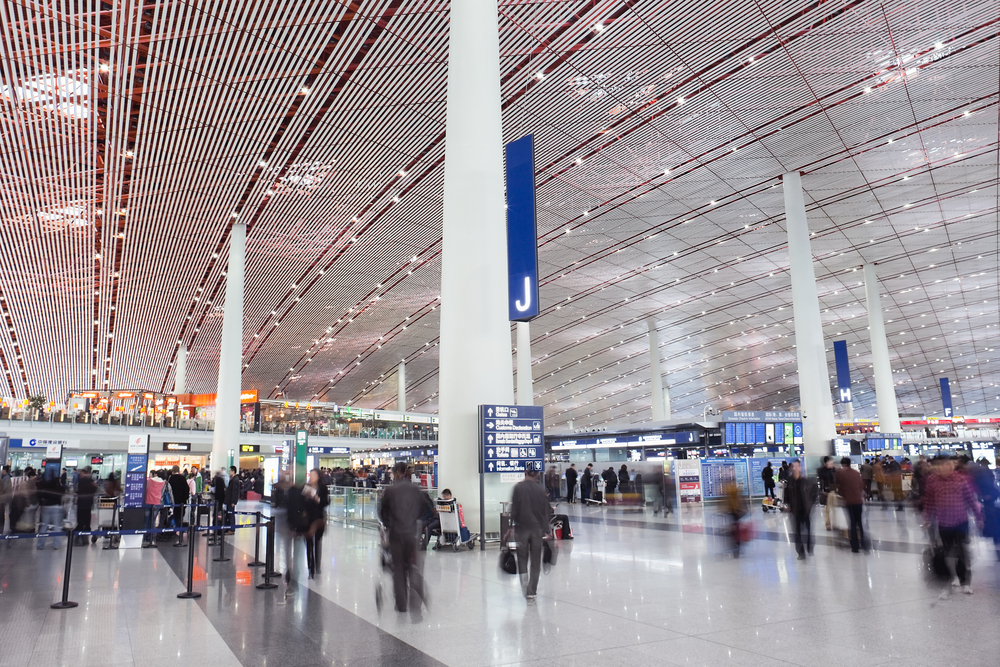 Earlier today, Beijing Daxing welcomed its 20 millionth passenger of 2021 so far. According to reports, the lucky passenger was a Mr Wang, traveling to Xi’an with China Eastern Airlines. This is the first time the airport has hit the 20m passenger milestone in a calendar year since its opening.

Beijing’s new Daxing Airport was opened roughly two years ago. The airport was intended to become the Chinese capital’s aviation hub, but then quickly found it had to deal with the impacts of the pandemic as it initially took hold in China. Despite a less than optimal start, it seems as though things are now progressing well for the city’s new aviation metropolis.