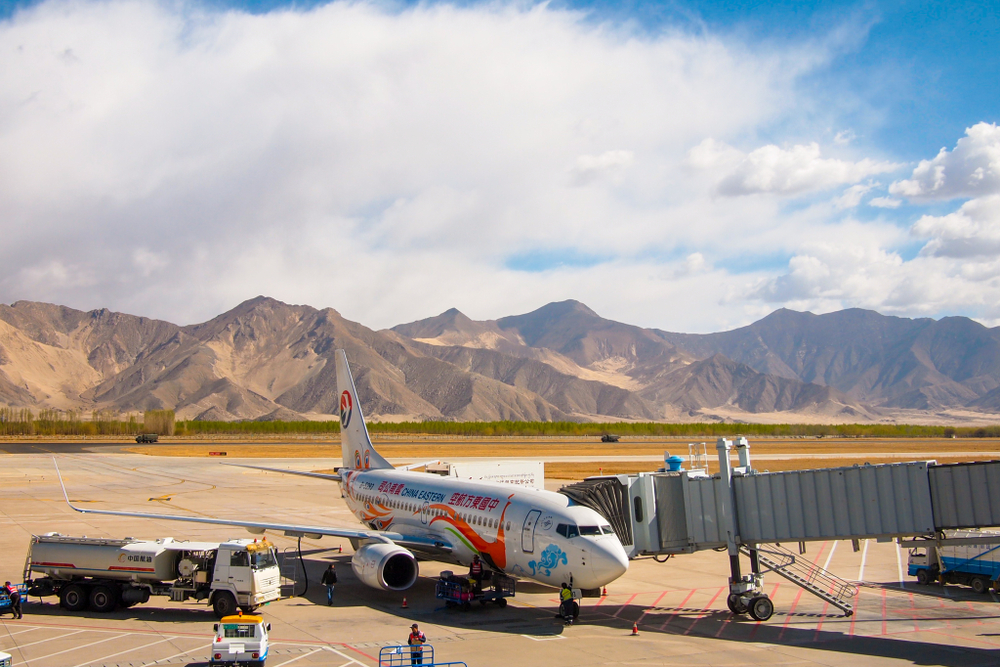 China has opened a newly constructed terminal - stated to be the biggest in Tibet - at the provincial capital Lhasa, further expanding the transport infrastructure in the strategic Himalayan region and helping it emerge as a global logistics hub for South Asia, the official media here reported on Monday.

The airport expansion project was carried out at a cost of USD 603 million, it said, adding that the move would help the region become a global logistics hub for South Asia.

With the new terminal, the airport is expected to meet an annual handling capacity of nine million passengers and 80,000 metric tonnes of cargo, handling more than 75 per cent of the passenger flow of all airports in Tibet, the report said.