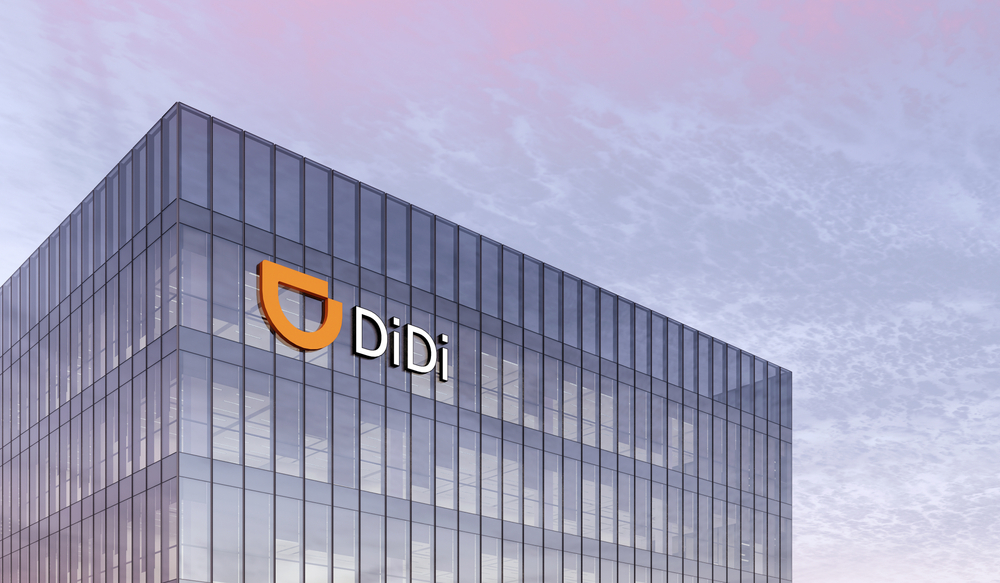 Ride-hailing company Didi Global on Thursday denied a media report that the company was considering going private to placate Chinese authorities and compensate investor losses since it listed in the United States.

The Wall Street Journal, citing people familiar with the matter, reported that the Chinese company has been mulling delisting plans as a crackdown in China widens and it has received support from cybersecurity regulators.

Didi, which listed in New York last month after raising $4.4 billion in an initial public offering (IPO), said in a statement that the WSJ report was not true.

Shares in Didi jumped as much as 40% in premarket trade on news of the WSJ report, but pared gains when trading opened on Wall Street. Didi rose 11.2% from Wednesday to close at $9.86 a share, but is down 29.6% from its listing price on June 30.