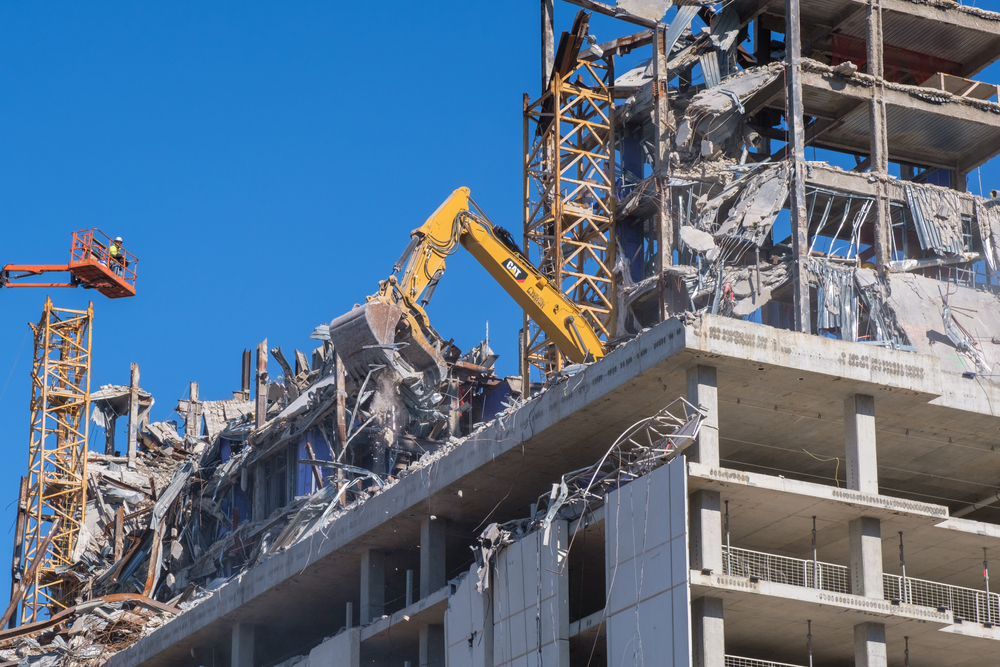 A hotel collapsed in eastern China on Monday (July 12), leaving at least one person dead and 10 others missing, state broadcaster CCTV reported.

Rescuers had pulled seven survivors from the rubble of the budget Siji Kaiyuan hotel in the popular tourist city of Suzhou, CCTV reported.

CCTV said the rescue was "fully under way", adding that the authorities were investigating the cause of the disaster.