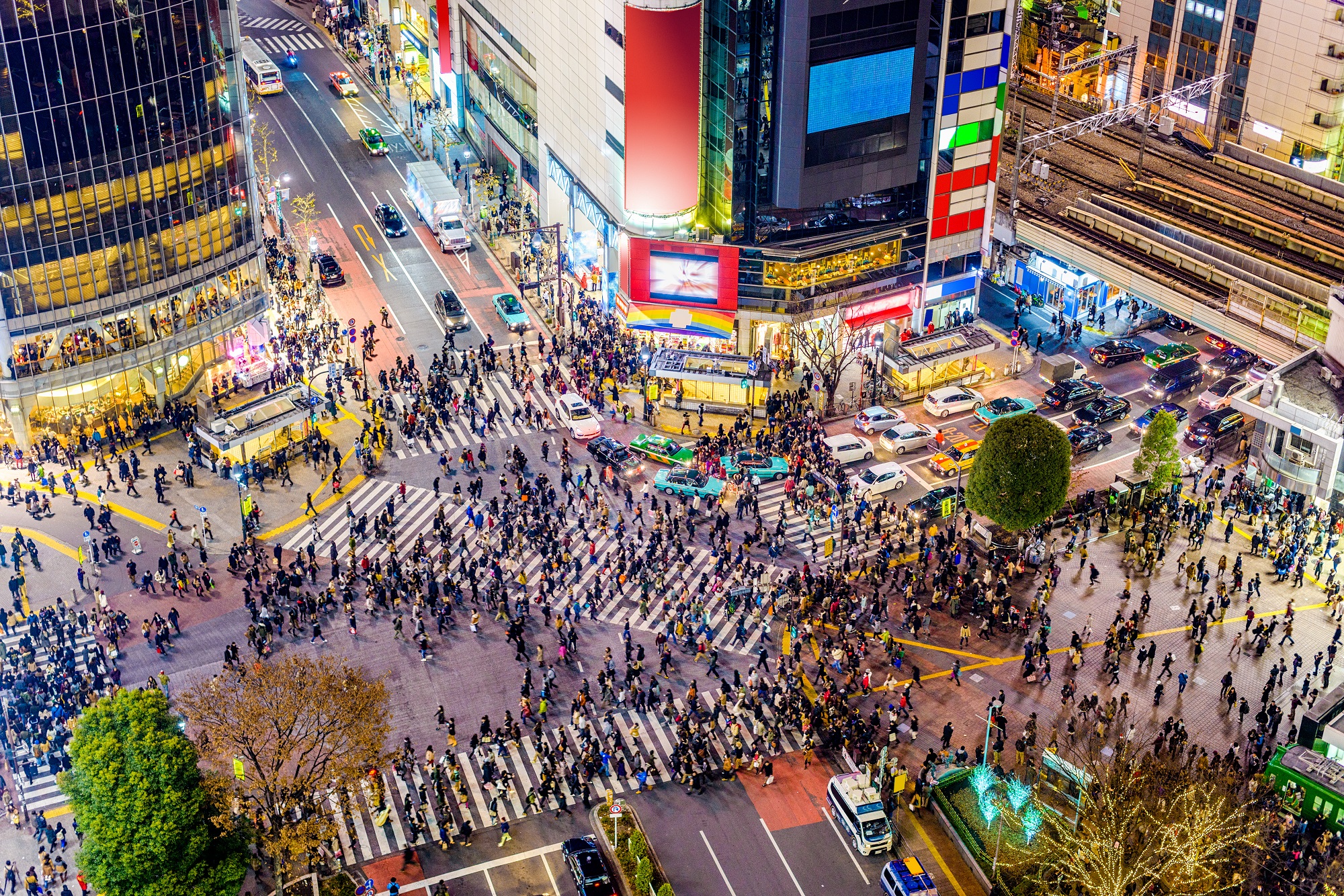 It used to be a common sight in major Japanese cities, especially during the Lunar New Year holidays: hordes of Chinese tourists arriving on buses and cruise ships and going on shopping sprees for duty-free, made-in-Japan goods. There’s even a term for that particular consumer behavior: bakugai, or explosive buying.

International travel, however, has come to a standstill amid tougher border controls caused by the pandemic, dealing a heavy blow to corporations that have relied on the purchasing power of inbound visitors from the world’s second-largest economy. In 2019, foreign visitors — of which nearly a third were Chinese — spent ¥4.8 trillion in Japan. Last year, spending plunged 85% to an estimated ¥745 billion.

To offset the fall in domestic sales, Japanese firms are doubling down on China’s gigantic online market by beefing up cross-border e-commerce strategies. In its earnings report for the year ended Dec. 31, for example, chemical and cosmetics giant Kao Corp. said that it’s cosmetic business contracted by 22% year-on-year to ¥234.1 billion due to the decline in inbound demand. Meanwhile, sales of cosmetics in China grew by 20%, with 70% of that revenue coming from e-commerce channels.