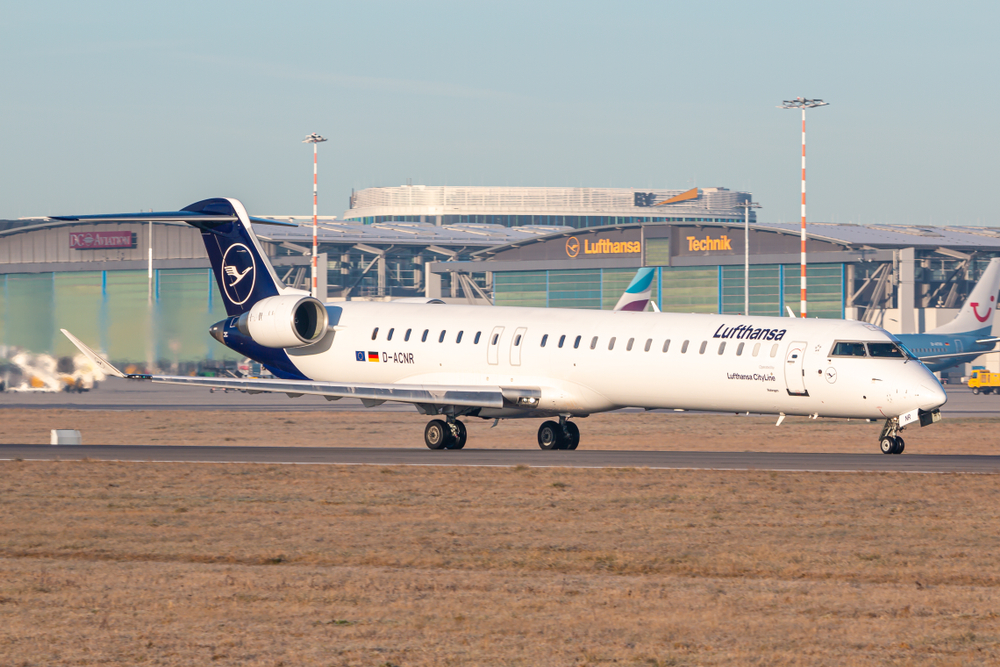 Through the end of October 2021, Lufthansa is operating an unusual triangle flight to China. The German flag carrier is operating a once weekly flight to both Shenyang and Beijing using an Airbus A340-300, as follows:

* Lufthansa flies from Frankfurt to Shenyang on Tuesdays, departing at 9:50PM and landing at 1:55PM the following day

* Lufthansa flies from Shenyang to Beijing on Thursdays, departing at 9:00PM and arriving at 10:50PM

* Lufthansa flies from Beijing to Frankfurt on Saturdays, departing at 12:40AM and arriving at 5:25AM

Passengers can book the Frankfurt to Shenyang flight and the Beijing to Frankfurt flight, but as you’d expect the flight between Shenyang and Beijing isn’t bookable, but rather the airline flies that leg empty.

Why on earth would Lufthansa operate a route like this?

Well, the answer comes down to China’s complicated aviation policies. Not only has China put a low cap on how many weekly flights foreign carriers can operate to China (Lufthansa is capped at two roundtrip weekly flights), but the country has also placed restrictions on where airlines can fly to. Specifically, with few exceptions, airlines aren’t allowed to operate long haul flights to Beijing.

Currently Lufthansa is operating a once weekly triangle flight from Frankfurt to Shenyang to Beijing to Frankfurt. This is Lufthansa’s only service to the two cities, and due to the way the flight is structured, this is really only for people traveling one-way.