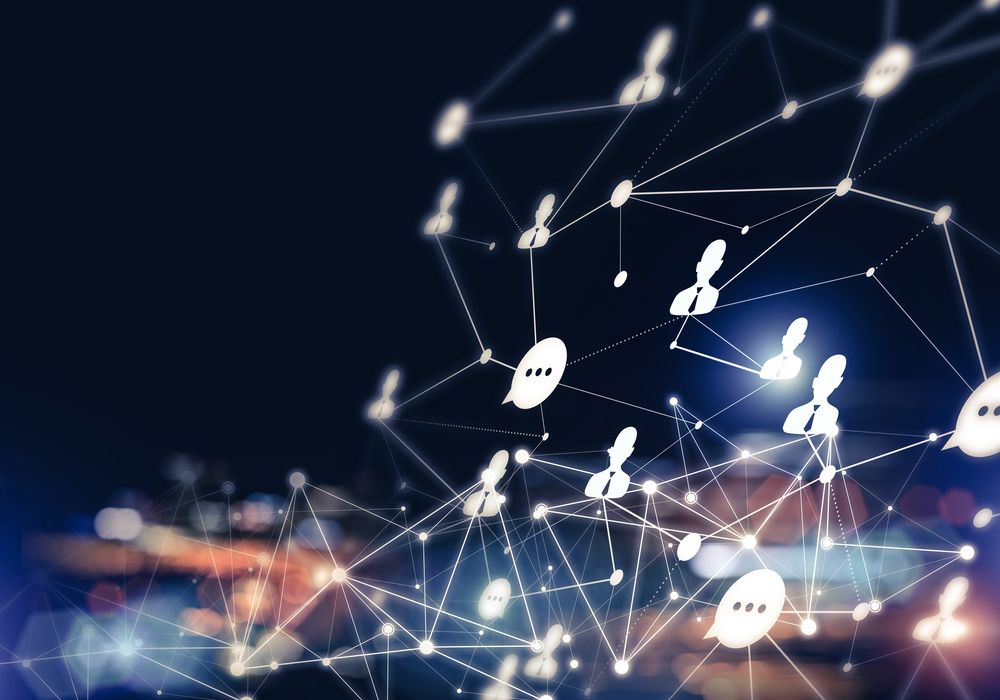 Marriott International will apply lessons learned from its Alibaba joint venture in China to boost numbers for its Bonvoy loyalty program elsewhere, because local knowledge goes a long way.

The pandemic forced hotel groups to get creative when it comes to keeping their loyalty programs relevant, and the superapp could be the star when it comes to tapping local markets for a domestic recovery.

Speaking at Skift’s Loyalty and Subscription Summit on Wednesday, she added: “We tested this with Alibaba because it was an ecosystem partner, we could find a win-win with them. They’re in many different business, travel being just one of them. We were able to bring something to them that they were looking to expand on, and they have a built-in member base.”

“It’s natural for us to lean in there, and say ‘hey, how can we do something together and create value for our members’,” she added in discussion with hospitality reporter Cameron Sperance.

Marriott ended the year with 145 million Bonvoy members, and while new enrollments were down, the member base had stayed active. In recent months, she said redemptions were up, and that registrations had climbed back to 2019 levels.