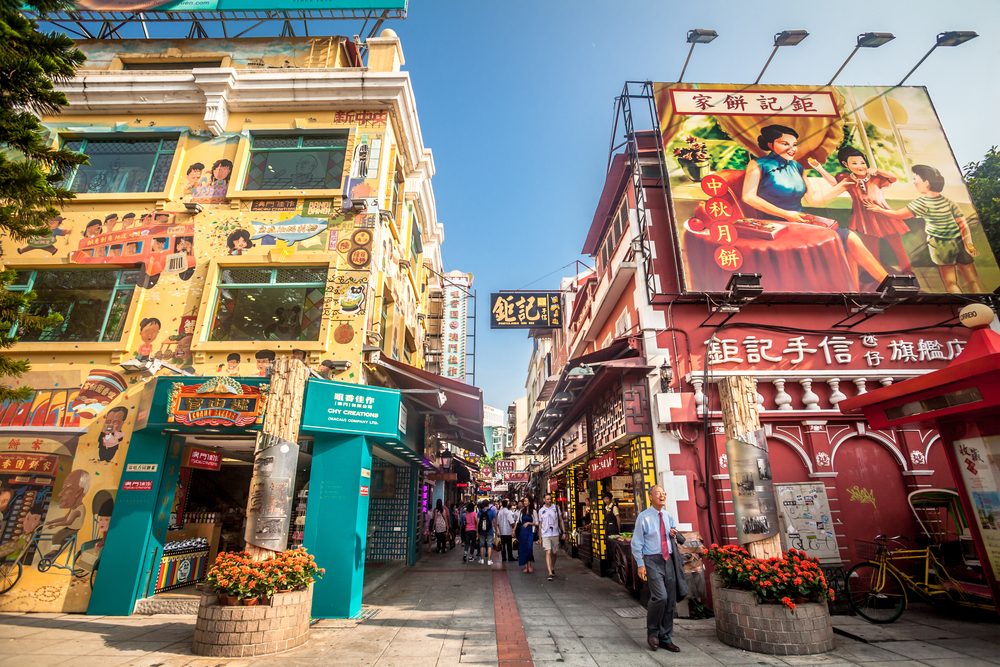 The average nightly occupancy rate for Macau hotels – including properties in casino resorts – could reach “70% to 80%” during the upcoming Labour Day break in May, indicated a Macao Government Tourism Office (MGTO) senior official on Tuesday, citing the latest hotel room booking data from the industry.

The holiday season encompassing Labour Day on May 1 was likely to “emerge as the best” for the Macau tourism “since the pandemic” started, early last year, said MGTO deputy director Cheng Wai Tong, in comments to the local media on the sidelines of a Tuesday event.

The latest forecast on average nightly occupancy for the Labour Day break is higher than that previously mentioned by a fellow MGTO official on Friday. That person said hotels might be “40% to 50%” full during the holiday period.

China’s State Council has designated the first five days of May as the Labour Day break for this year.

Currently, only mainland China has a usually quarantine-free travel bubble with Macau, although Macau ID holders are being offered from April 15 until December 31 inclusive, public subsidies toward the cost of a so-called staycation in local hotels.

MGTO’s Mr Cheng said the tourism authority expected the city to see the average daily volume of visitors “exceeding” the tally reached on April 16. That day, more than 34,000 visitor trips were made to Macau: the highest daily count since the start of the pandemic last year.

In a Monday research memo, Morgan Stanley Asia Ltd indicated there would be a spike in flight capacity from mainland China to Macau for the upcoming Labour Day break – in particular from the city of Shanghai.

The operator of Macau’s airport expects a circa 26-percent-higher volume of passenger movements in April compared to March, according to information it provided to GGRAsia.

The current tally of air services linking Macau to Shanghai for April 29 to May 5 was already 61% of the equivalent period in 2019, said Morgan Stanley.