Chinese airlines' "fly freely" (or "fly at will") programs, unveiled during the pandemic, are facing an online backlash among Chinese consumers who claim that they can't redeem their rewards as promised now that demand is rebounding.

The programs, which charge a fixed fee, allow consumers to make as many flights as they want at certain times during a certain period.

Passengers who bought "fly freely" programs have found that they were not able to fly as freely as the airlines had advertised, noting that tickets have been particularly hard to redeem from the programs, the China Central Television (CCTV) reported over the weekend.

Consumers complained about the difficulties in redeeming tickets before weekends and holidays, adding that their airlines either did not have available tickets, or agreements for the "fly freely" programs prevented them from redeeming tickets on specific dates such as May 1, the start of a holiday in China. 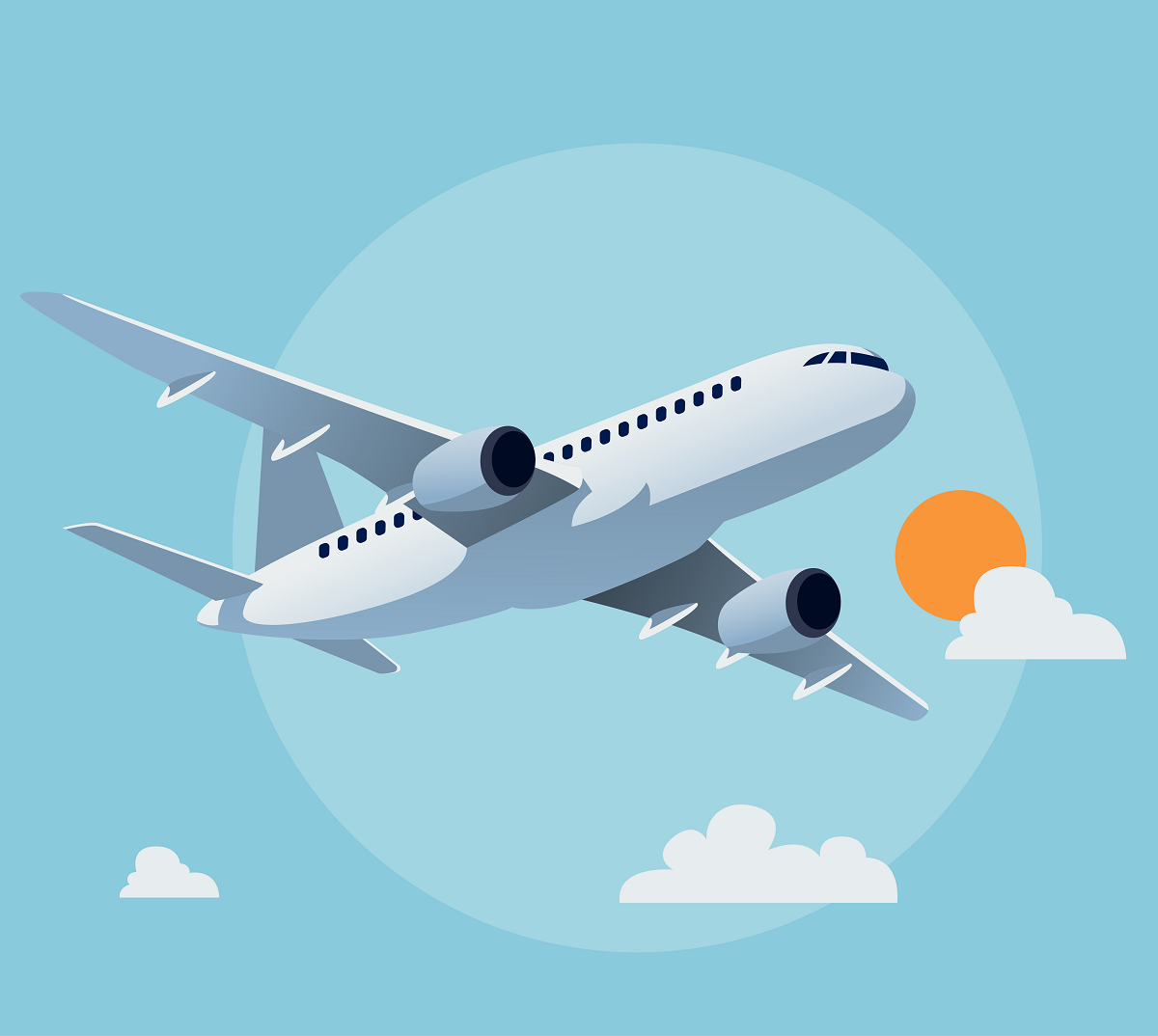 Consumers also complained that airlines did not take complaints regarding "fly freely" programs seriously, CCTV reported. As of Monday, 420 claims had been filed on Black Cat, a consumer service platform under sina.com.

It is understandable that airlines launched "fly freely" programs to save the market and maintain their performance during the pandemic when flights were essentially at a standstill, as there were many uncertainties at that point, Zhang Lingyun, director of the Tourism Development Academy at Beijing Union University, told the Global Times on Monday.

Zhang added that the airlines' policies might have been vague, which would mean there was no common understanding of the rules, and it would be better for airlines to prioritize consumer's benefits if there were actual cases where the meaning was unclear.

Since airlines will tend to focus on sustainable operations, their reactions toward issues related to "fly freely" programs reflect whether they have social responsibility and honesty or not, Zhang said.

"Consumers can fly freely when airlines have no business, and airlines can trick consumers freely when business resumes," a Chinese netizen commented on China's Twitter-like Weibo.