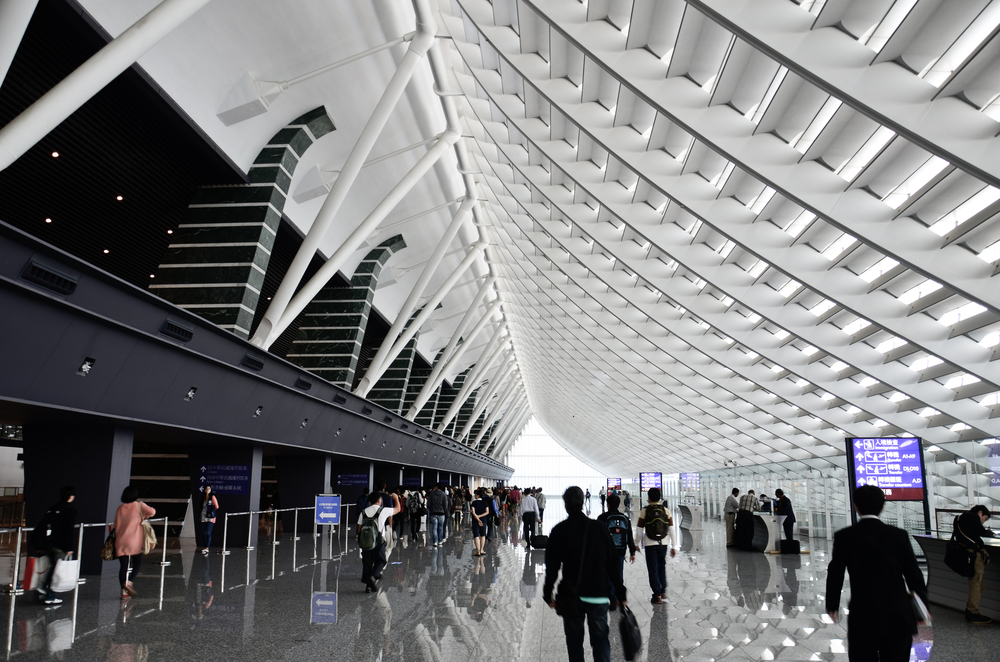 A group of nine lawmakers asked the Biden administration to establish a facility to expedite travel to the U.S. from Taiwan’s main international airport, a show of support for the island amid fear it could be targeted by an increasingly aggressive China.

The group of seven Republicans and two Democrats said in a letter dated Thursday that a pre-clearance facility at Taoyuan International Airport “would improve the ease of travel between the United States and Taiwan and reinforce the importance of our relationship with Taiwan.”

The airport “already hosts numerous non-stop flights to the United States, and is a major transit point in Asia,” the lawmakers wrote to Troy Miller, the senior official performing the duties of the commissioner for U.S. Customs and Border Protection.

“Taiwan is America’s ninth-largest trading partner and its government strongly supports Taoyuan airport’s bid for the pre-clearance facility program,” they added. Among those who signed the letter were Republican Sens. Mitt Romney of Utah and Marco Rubio of Florida, Democratic Sen. Gary Peters of Michigan and Republican Rep. Jim Banks of Indiana.

Pre-clearance facilities put U.S. customs agents in a traveler’s starting country to make entry into the U.S. go more smoothly. Former acting Secretary of Homeland Security Chad Wolf said in a speech in December that Taiwan had made the request, and a Customs and Border Protection spokesperson said Friday that the administration is still evaluating Taiwan’s request.