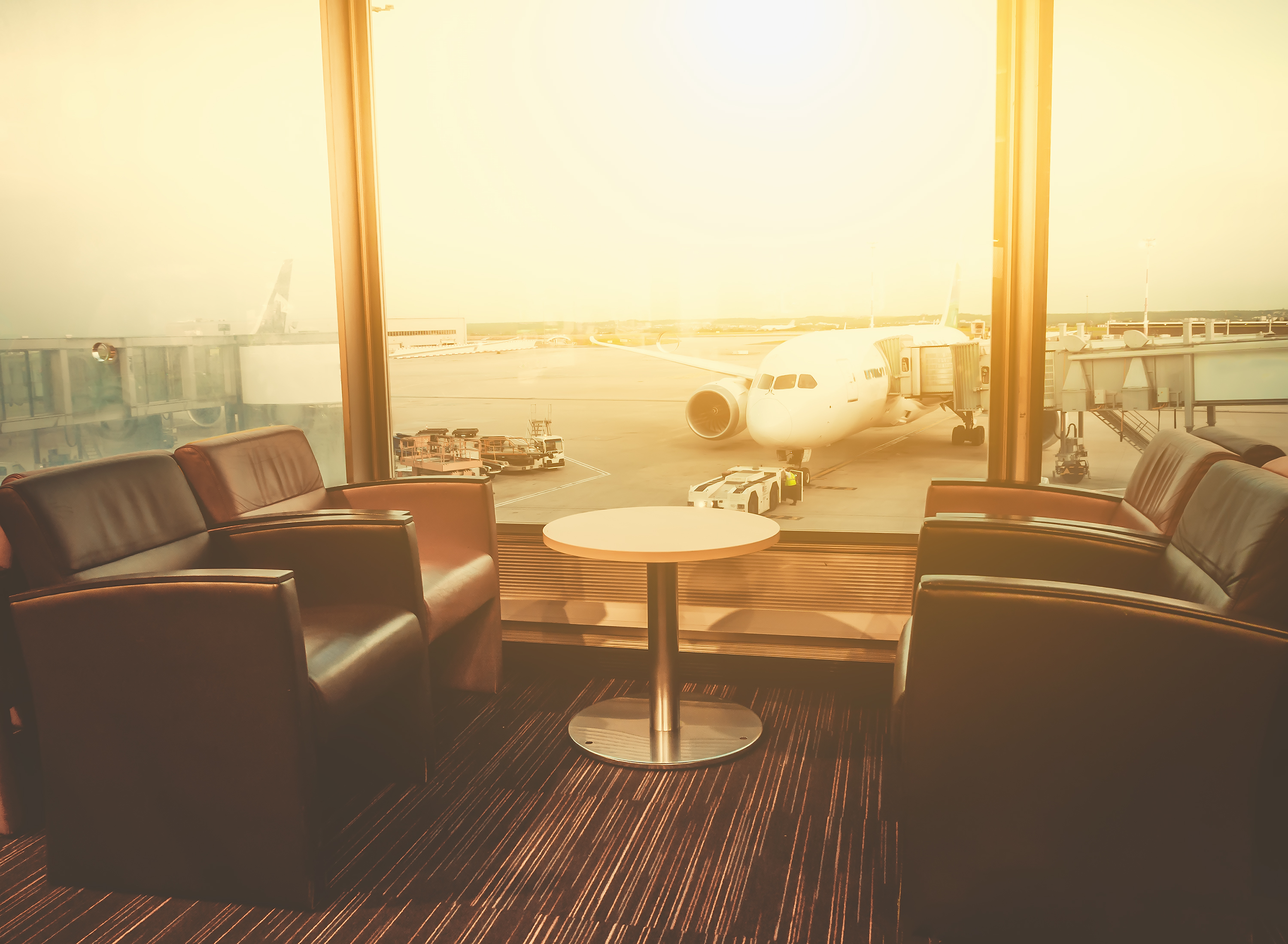 Beijing isn’t ready to follow the United States in allowing Boeing’s 737 Max back into the air after a pair of fatal crashes two years ago.

China was the first country to ground the 737 Max in 2019 after crashes in Indonesia and Ethiopia killed a total of 346 people. American regulators approved the plane in November to resume commercial flights after Boeing made technical changes and a new training regime was put into place for pilots.

“Major safety concerns” raised by Chinese regulators have not been fully resolved, said Dong Zhiyi, deputy administrator of the Civil Aviation Administration of China, at a news conference.

China is, along with North America and Europe, one of the biggest markets for Boeing Co. and its European rival Airbus. That makes the 737 Max’s approval by Beijing important for its commercial success.

Chinese airlines own about 100 737 Maxes, according to news reports.