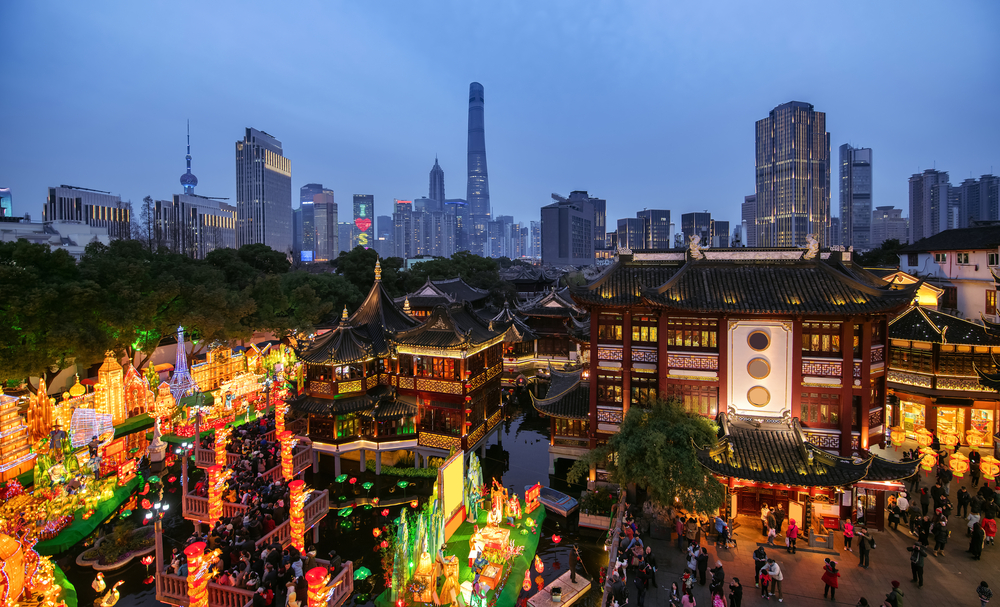 Shanghai's tourism market enjoyed a new momentum under the staycation trend during the Spring Festival holiday as it recorded a combined 4.92 million visits over the seven days, 96% of 2019's number.

Among them, 81.55% were contributed by those staying in Shanghai, according to the Shanghai Administration of Culture and Tourism.

The city reaped a total tourism revenue of RMB 5.665 billion (US$878 million) during the holiday.

The average occupancy rate of hotels across the city was 90% of that in 2019, the administration said.

A hundred micro tour routes, 100 performances and 100 exhibitions were arranged during the holiday for locals and those staying in the city experience Shanghai's splendor, said Cheng Meihong, deputy director of the administration.

They have brought a fresh look and injected new impetus into the city's culture and tourism market with a strong festive flavor, online and offline interaction, combination of culture, tourism and business and accurate pandemic prevention measures, she said.