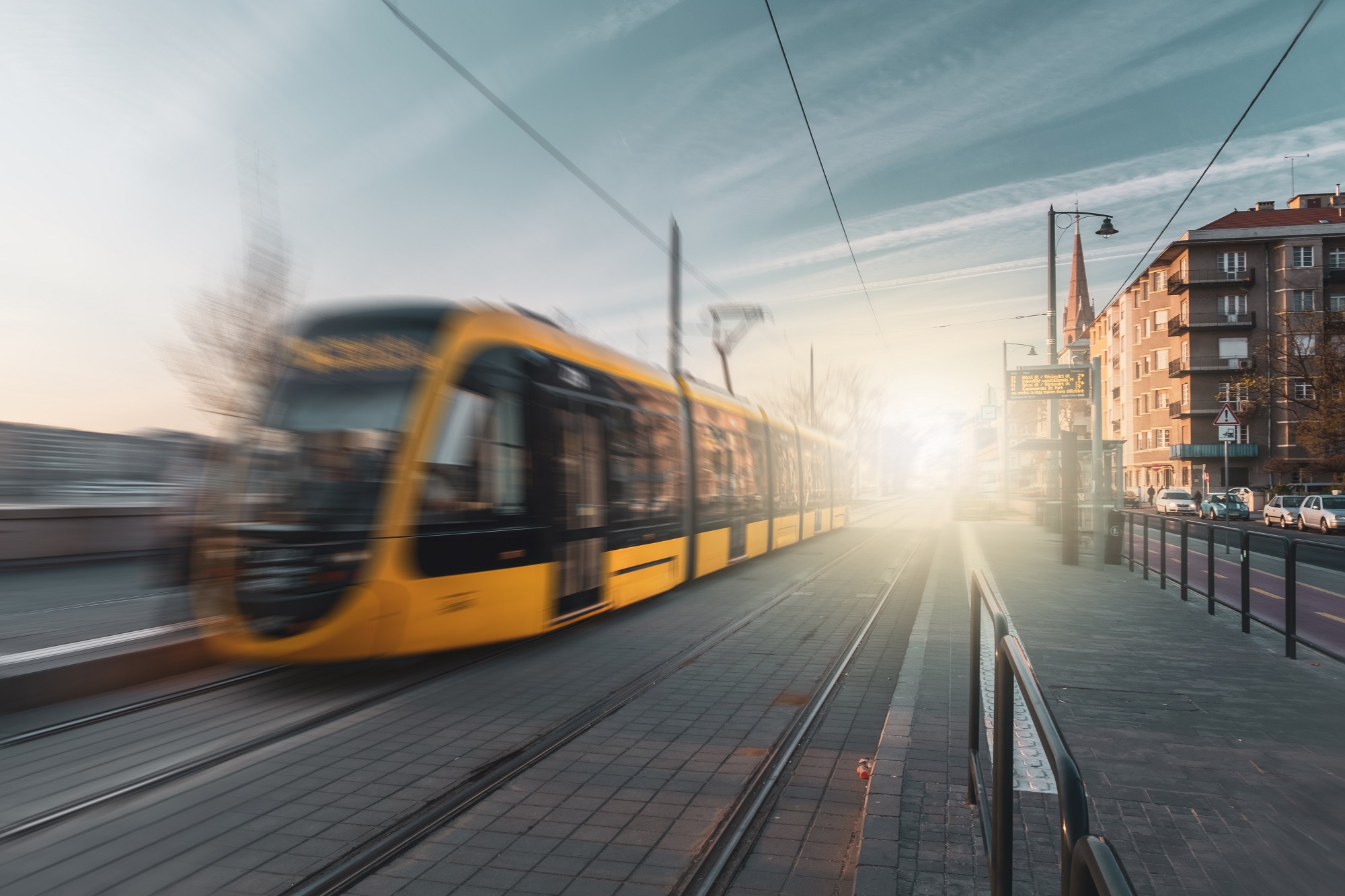 The number of railway passenger trips took a nosedive in the beginning days of the 40-day Spring Festival travel season amid stringent epidemic control measures, data from the national railway operator showed Sunday.

Passengers made 2.96 million railway trips on Saturday, while a total of 3.08 million and 2.83 million trips were registered on Thursday and Friday, respectively, according to the China State Railway Group.

Trips made in the first three days of the usual travel peak were down nearly 75 percent year on year, the group said, forecasting a similar plunge on Sunday as some 2.9 million people are expected to ride trains.

In light of sporadic resurgence of COVID-19 cases and measures to reduce people's movement, the group previously lowered its estimate of railway passenger trips from 407 million to 296 million for the travel peak.

To reduce the flow of personnel and curb the spread of the epidemic, many places across China have encouraged residents and migrant workers to stay put for the festival.