The Chinese airline industry may face a big blow as the regulator said on Tuesday that tickets sold for the coming Spring Festival period could be refunded without charge, amid the background of low load factors and cheap fares caused by the pandemic.

Tickets dated from January 28 to March 8 are subject to no-cost refunds, said China's civil aviation regulator on Tuesday, a move intended to minimize mobility during the Spring Festival holiday and reduce the risk of COVID-19 transmission. 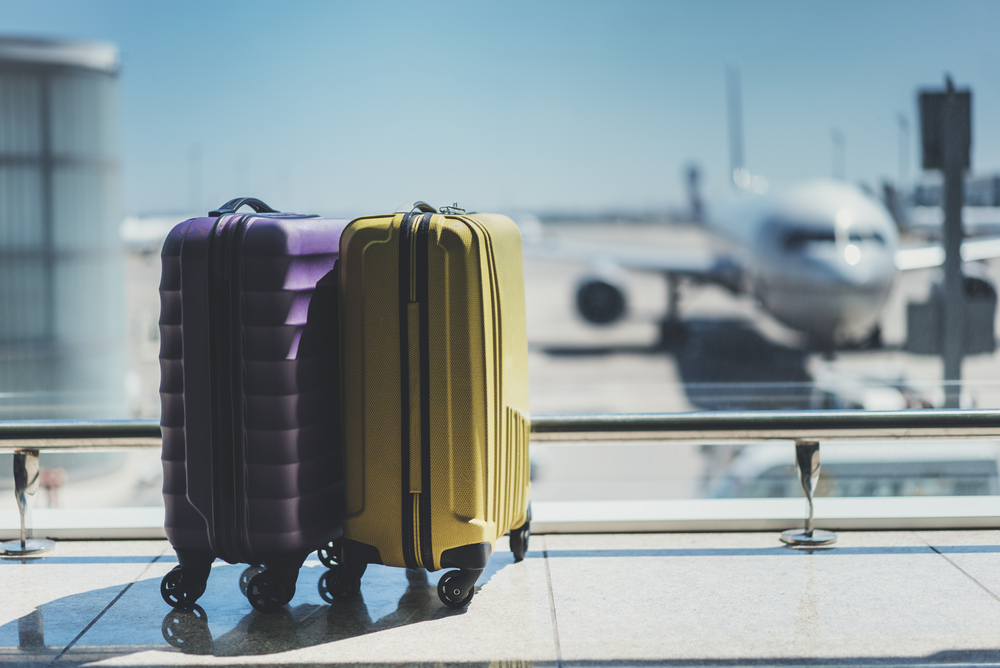 It's the second year for the regulator to release such a notice. The CAAC said as of February 15, 2020, the total tickets affected by the policy exceeded 20 million with a value of more than 20 billion yuan ($3.09 billion).

The industry reported total losses of 39.8 billion yuan in the first quarter last year, including a staggering 33.6 billion yuan for Chinese airlines.

Requests for refunds have increased three times compared with the previous period, and 78% of these requests have been resolved through an artificial intelligence self-service system, platform Qunar.com said in a note sent to the Global Times on Tuesday.