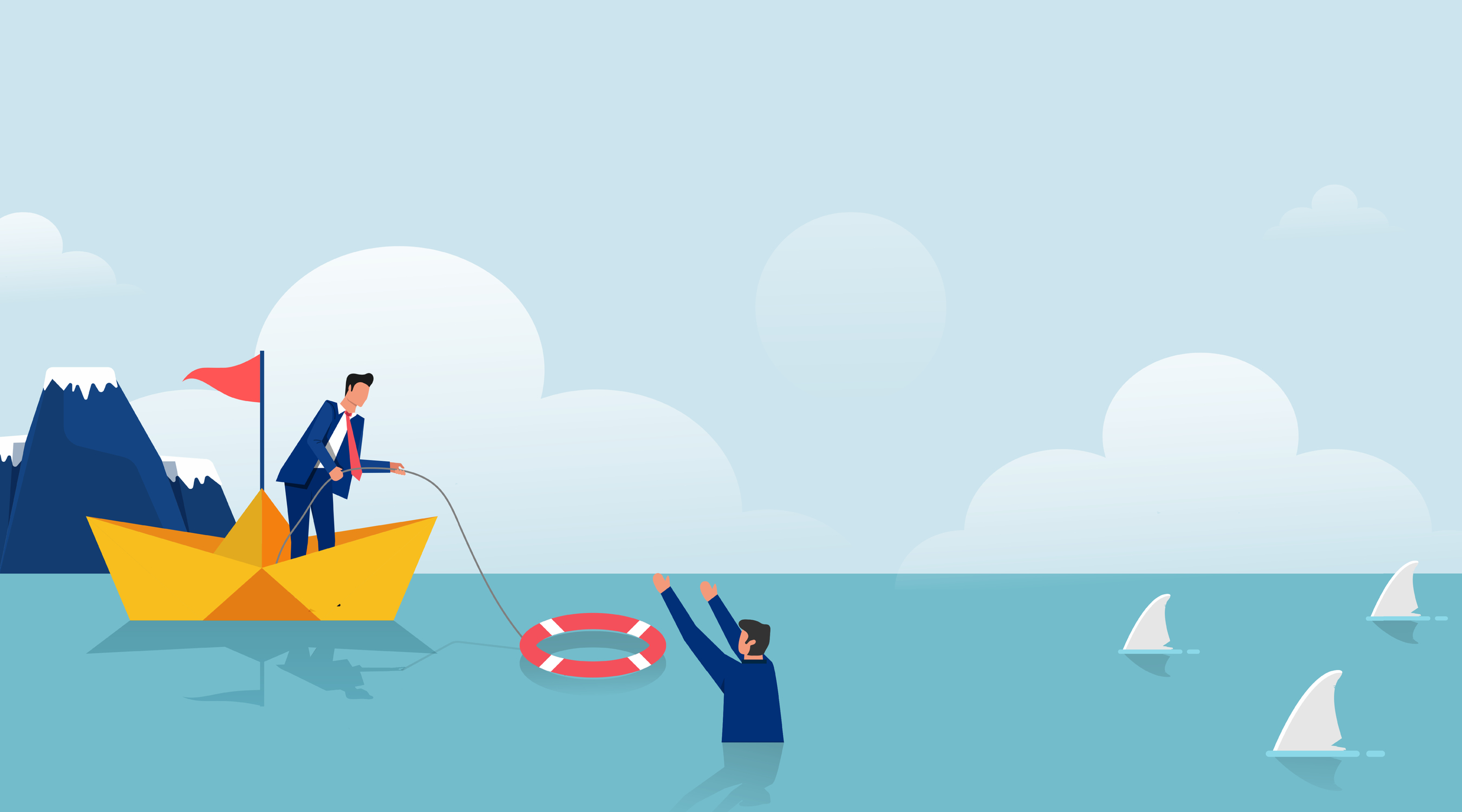 China’s HNA Group said a local government-led working team has finished due diligence at the company and laid out risk disposal plans, enabling it to move to the next stage of resolving a multi-year liquidity crisis.

Risk disposal efforts are progressing smoothly and will soon enter a critical period, the company said in a statement on its social media account.

HNA Group was once one of China’s most aggressive deal-makers, spending $50 billion in a global acquisition spree that saw it take stakes in big names such as Deutsche Bank AG and Hilton Worldwide Holdings Inc.

But its massive spending drew scrutiny from China’s central government and other overseas regulators, prompting the company to sell many of its purchases and focus on its airline and tourism business three years ago.

The plans are “extremely complicated”, financial news outlet Caixin reported, citing an unnamed source close to the work group, and it was only after rounds of negotiations that regulators and most of the creditors offered their support.