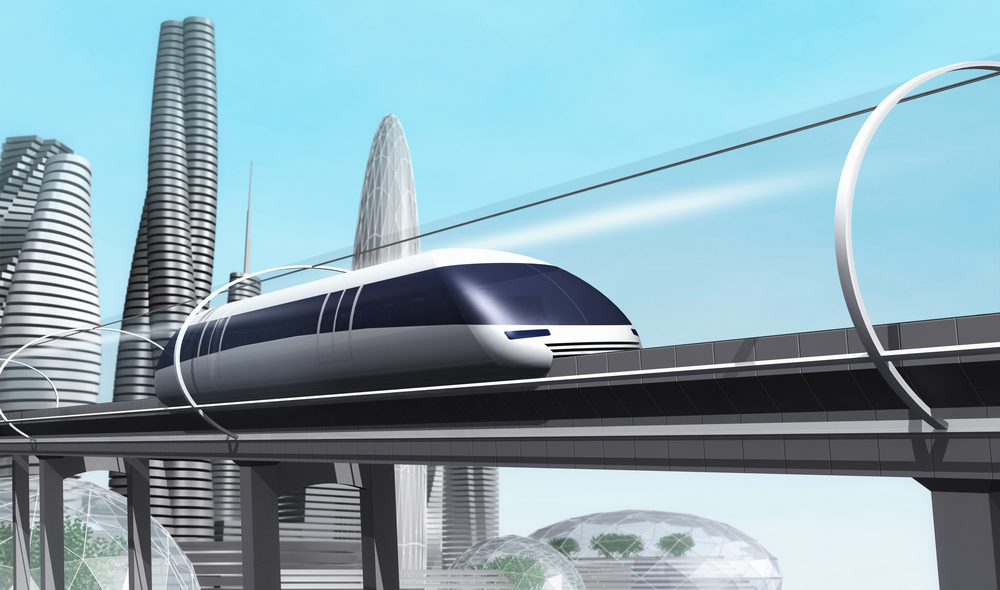 China has developed a futuristic floating train that can hit the speeds of 620 km per hour. On January 13, the country unveiled a prototype for a high-speed Maglev train developed by Southwest Jiaotong University’s scientists.

The 69-ft long super sleek prototype was revealed in front of the local media in Chengdu city, Sichuan Province. As per local news, the no wheels train will run on the magnetic levitation and has been developed with high-temperature superconducting (HTS) technology. This technology uses magnets that will allow the train to hover right above the track without touching anything. So much so that the train will look as if it is floating over the tracks!

Along with the train, the researchers have also made a 541-ft long track to showcase how the train would look and feel in transit. During the ceremony, the train was seen floating along the track.

One of China’s leading dailies took to Twitter and said, “Superfast! A domestically developed maglev train prototype has been unveiled in Chengdu, China. The superconductor technology the train employs could make it faster and lighter than its peers.”

The unveiling ceremony of the train saw a huge fanfare and media coverage. However, it will take some good time for it to be fully operational. Professor Chuan told the media that the train could be operational within 3-10 years.