However, a strong domestic recovery for most of the second half of the year helped the "Big Three" — China Southern Airlines, China Eastern Airlines and Air China — offset any steeper plunge in full-year passenger traffic.

In separate traffic results released on January 15, the three carriers saw full-year passenger numbers drop by around 40% year on year. Overall capacity and traffic, measured in ASKs and RPKs respectively, also saw declines — of between 38 to 52% — compared to full-year results from 2019.

China Southern carried 96.9 million passengers for the year across its network, a 36% year-on-year drop. Overall RPKs shrank 46%, while ASKs fell by 38% year on year. 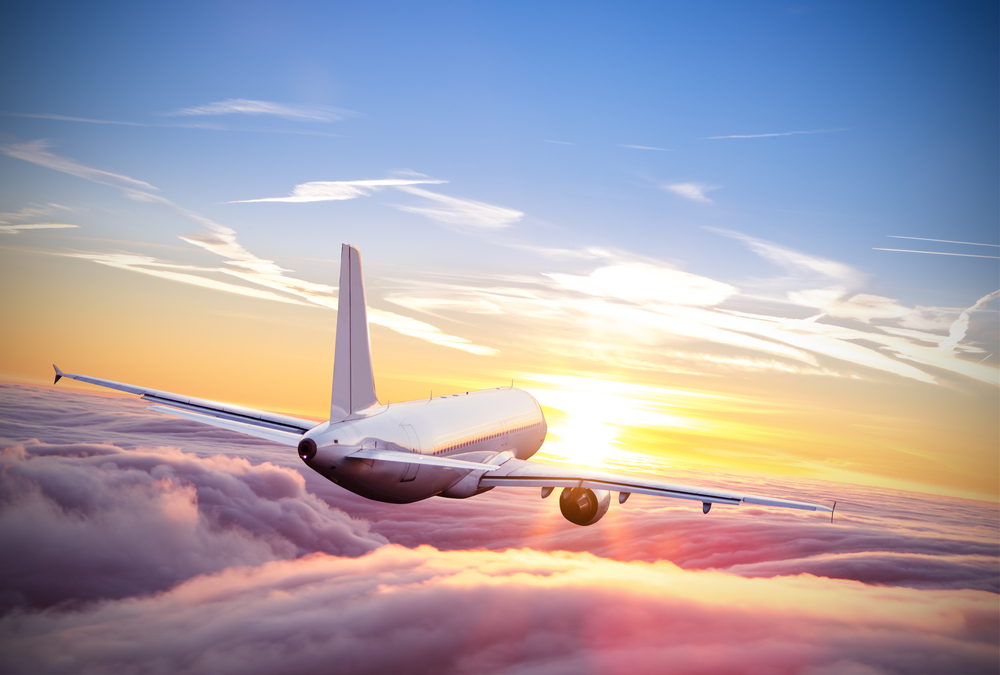 China Eastern carried 71.9 million domestic passengers for the year, which was a 34% decrease compared to 2019. Domestic RPKs shrank 33%, while ASKs slipped 22% year on year.

As for Air China, it carried 68.7 million passengers in 2020 across its networks, a 40% decline year on year. Overall RPKs fell 53%, while ASKs across the network decreased 46% year on year.

Across the three carriers, full-year international traffic numbers recorded steep plunges, due to international travel restrictions imposed to curb the spread — and importation — of the coronavirus.

The "Big Three" saw passenger numbers plummet around 87% year on year, with international ASKs falling around 81% and RPKs plunging about 86% compared to 2019.