China Eastern’s new subsidiary OTT Airlines is planning to launch at least five routes during the first quarter of 2021 as it seeks to gain a foothold in China’s domestic market.

Over the next three months, OTT intends to expand its network to include four more routes, each of which will originate at Shanghai Pudong (PVG). Flights will connect PVG with Beijing Daxing (PKX), Hefei (HFE), Nanchang (KHN) and Wenzhou (WNZ).

OTT—which stands for One, Two, Three—took delivery of its first aircraft in June 2020, an ARJ21-700 made by state-owned COMAC. The carrier previously operated a series of business jets under its previous brand, China Eastern Business Jet Co. 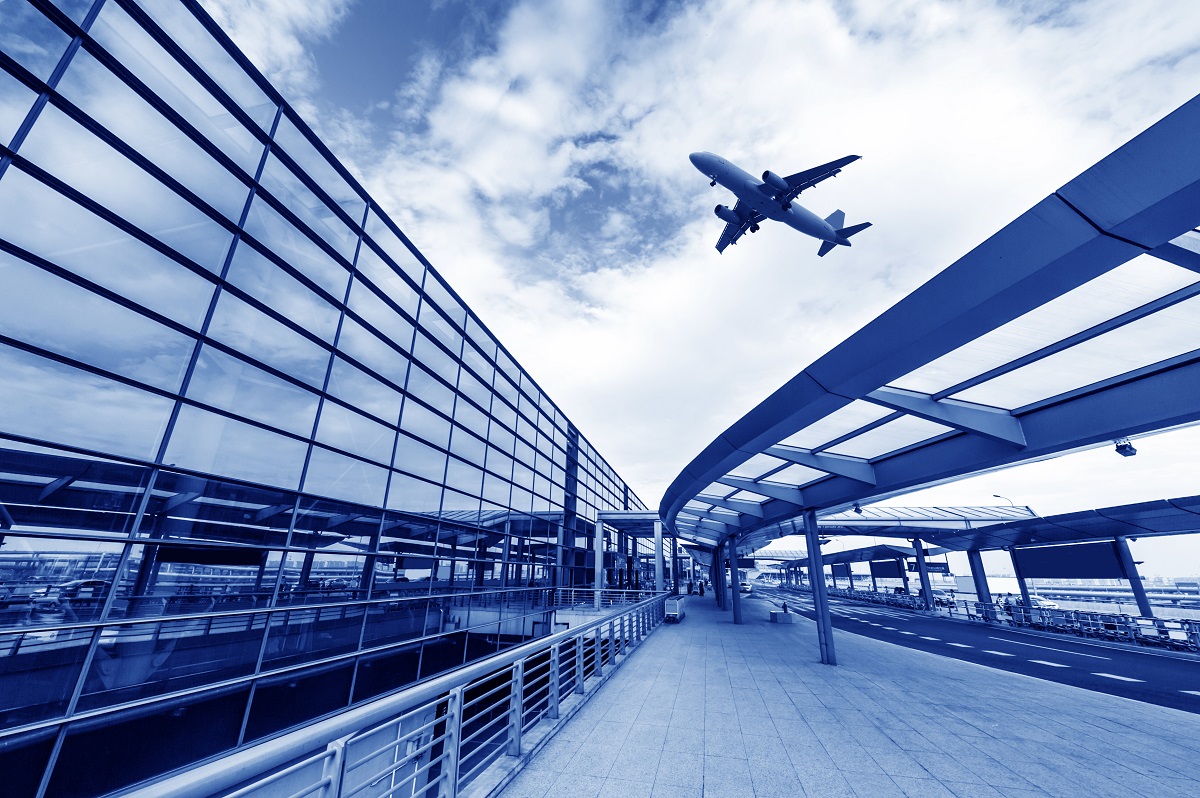 China was the largest aviation market in the world in 2020, overtaking the US thanks to the strong recovery of its domestic market.

According to analysis of data provided by OAG Schedules Analyser, there are 14.8 million departure seats being offered by airlines from China this week (w/c Jan. 4)—almost 14.7 million of which are domestic. This compares with 14.58 million domestic seats during the same week a year ago.

International capacity remains low amid strict travel restrictions in and out the country. There are just 154,000 international departure seats from China this week, down from almost 2.1 million a year ago.