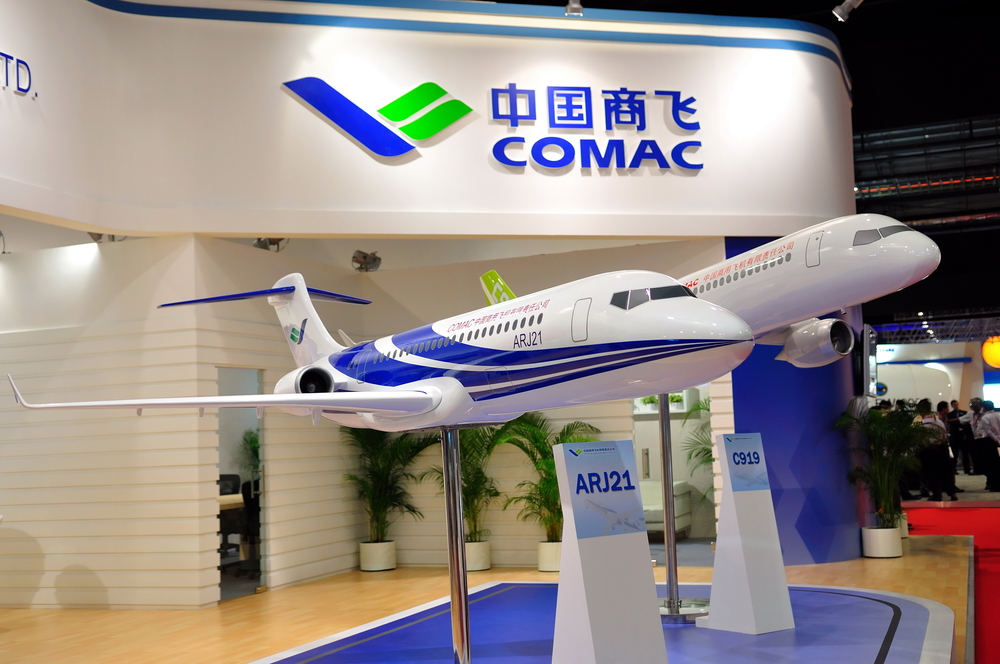 China's ARJ21 regional jetliner hit a record high annual delivery of 24 aircraft in 2020, according to the Commercial Aircraft Corporation of China (COMAC) Tuesday.

As of the end of 2020, COMAC had delivered a total of 46 ARJ21 aircraft, said the Chinese commercial plane maker, also the developer of C919 single-aisle passenger aircraft.

As of the end of 2020, these ARJ21 jetliners have safely carried around 1.6 million passengers, COMAC said.

ARJ21 is China's first turbofan regional passenger jetliner. Designed with a capacity of 78 to 90 seats and a range of 3,700 km, it can fly in alpine and plateau regions and adapt to varying airport conditions.

The progress of ARJ21 ensues from the persistent support and efforts of China's civil aviation authorities in the airworthiness certification works, according to the Civil Aviation Administration of China (CAAC).