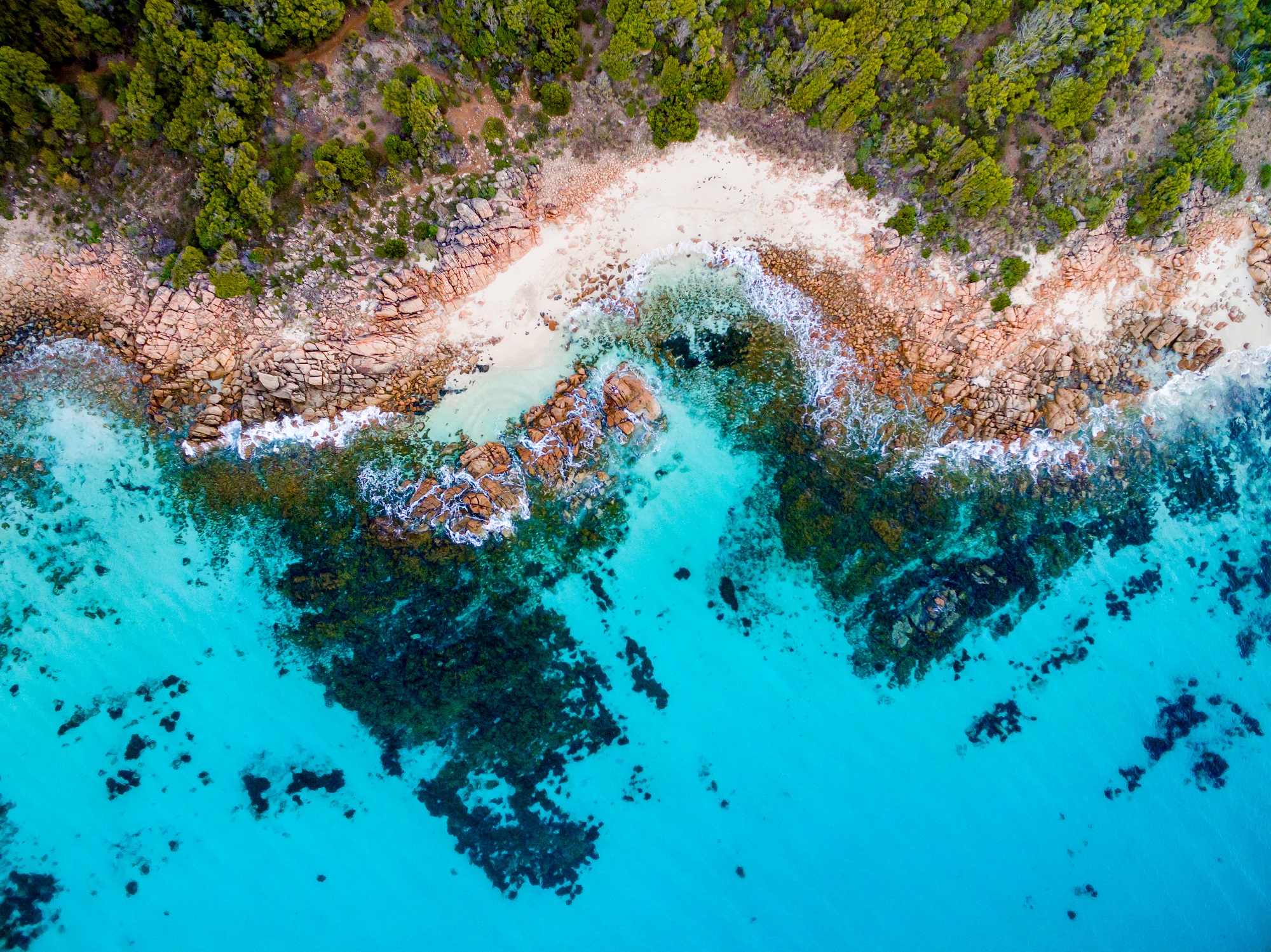 A training college for China Southern Airlines pilots operating from Perth's Jandakot Airport has gone into voluntary liquidation, with more than 60 local staff losing their jobs.

"The COVID-19 pandemic and the resulting closure of borders was a contributing factor to the ongoing viability of the business," liquidator Grant Thornton Australia said in a statement.

Grant Thornton Australia said all 62 staff were sacked when it was appointed liquidator of China Southern West Australian Flying College on Monday.

All staff members were expected to receive their full entitlements, based on a preliminary assessment.

The liquidator is now looking to sell the company's 37 aircraft and Merredin Airport, 260 kilometres east of Perth, which the local shire sold to China Southern Airlines for AUD 1 in 1995.

The airline then spent more than AUD 1 million upgrading the airstrip for use as part of the training college and also as a public airport.

While the liquidator looks at options for a sale, the airport will remain open.

In 2019, businessman Clive Palmer criticised the Chinese ownership of the airport, but Premier Mark McGowan said the sale had created jobs and "supports the Royal Flying Doctor Service to save lives in the Wheatbelt".