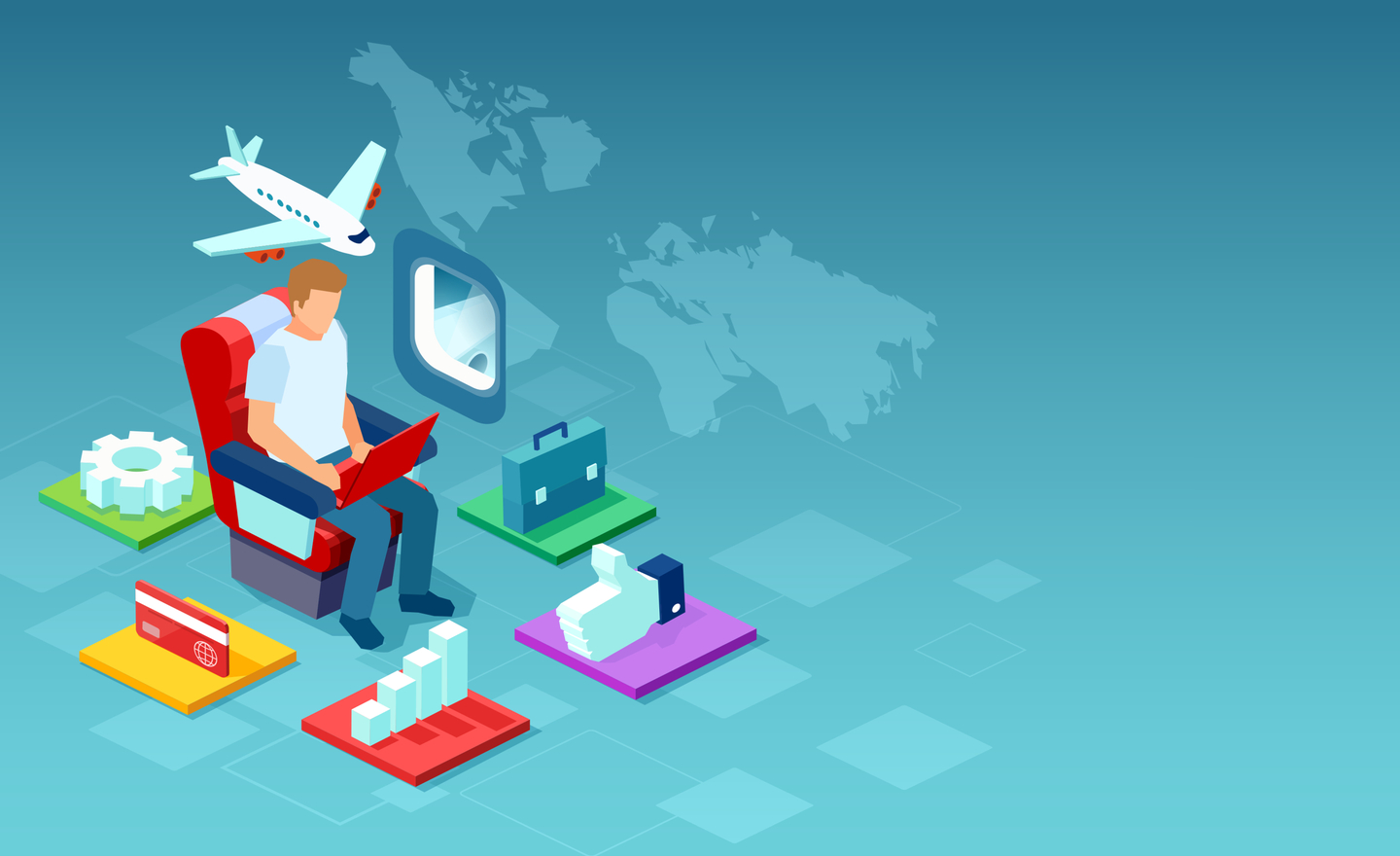 Created via equity participation between two aviation firms and a telecom operator, KDlink Technology said it specializes in providing air-ground interconnection service and will innovate its technology products and business model to excel in the emerging field.

Both China Eastern and China Telecom own stakes of 42.5% each in KDlink whose registered capital is RMB 200 million (USD 30.54 million). Juneyao holds the remaining 15%.

Ever since the Civil Aviation Administration of China eased the restrictions on in-flight portable electronic devices in 2018, 506 aircraft operated by 19 airlines have introduced in-flight Wi-Fi services. More than 8.55 million passengers have used the service so far, according to the CAAC.

Like their international counterparts, China's three largest airlines have equipped most of their wide-body jets with in-cabin Wi-Fi capability, according to Yu Zhanfu, partner and vice-president for China unit with consultancy Roland Berger.