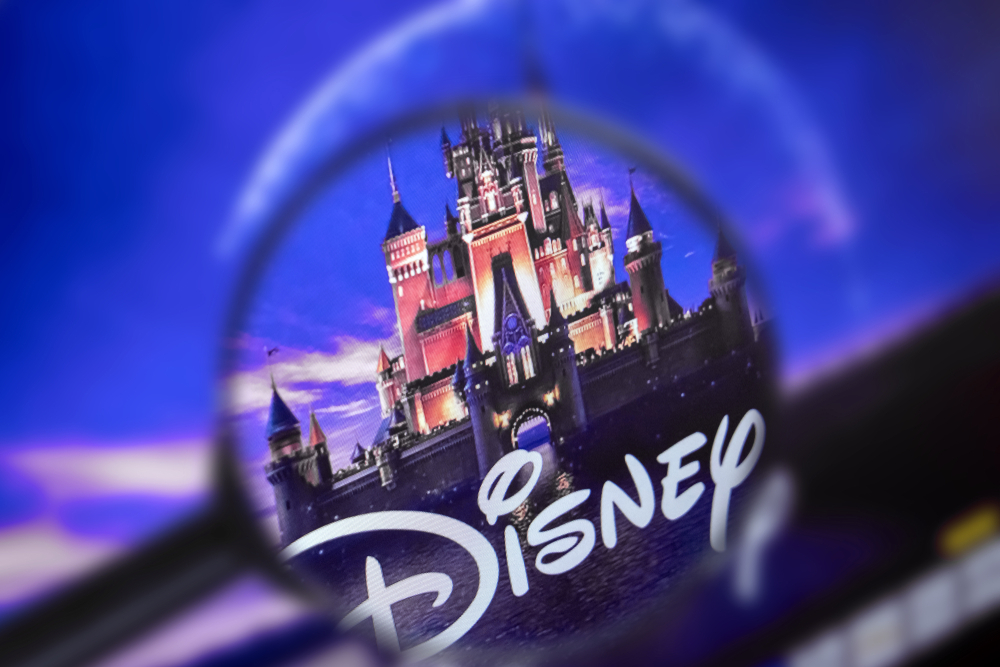 Walt Disney executive chairman Robert Iger has told people close to the incoming Biden administration that he would be interested in serving as U.S. ambassador to China, according to a Wall Street Journal report.

Mr. Iger, who served as Disney CEO for 15 years until being named executive chairman earlier this year, would be an unorthodox choice for a posting that typically goes to governors and senators. Lawmakers on both sides of the aisle have criticized Disney’s business dealings in China or have questioned whether President-elect Joe Biden would be sufficiently tough on Beijing, so his possible appointment may draw political backlash.

Mr. Iger has been a supporter of Mr. Biden and has a long-running relationship with China’s President Xi Jinping.

Mr. Iger has signaled that he would be interested in serving a Biden administration in a number of capacities, according to a person close to him.

For Mr. Iger, a possible job in the Biden administration would answer one question that has consumed Hollywood for years: what he plans to do next. Mr. Iger delayed his retirement from Disney before naming Bob Chapek to the CEO role in February. He became executive chairman with a contract that expires in December 2021.