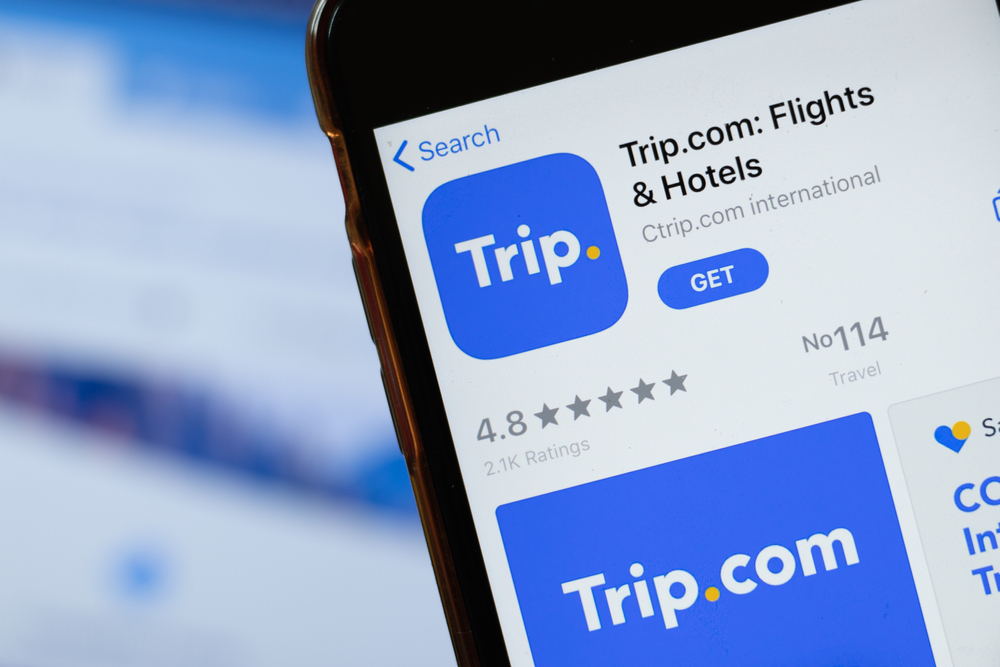 From 10 October, leading online travel services provider, Trip.com Group has held the “LIVE for Trip” campaign as a part of its “Travel On” initiative to bolster the recovery of the global travel industry and coincide with the company’s 21st anniversary.

On 28 October, Trip.com Group’s 21st anniversary, the LIVE for Trip series featured a marathon livestreaming event. James Liang, Trip.com Group chairman and co-founder, hosted a special four-hour BOSS Live program to round off the day’s celebrations, whilst leading industry representatives and presenters led the marathon broadcast throughout the day.

Broadcasts during this campaign feature over 2,500 travel products, from hotels, flights and vacation packages to tourist attraction tickets and more. LIVE for Trip has over USD 150 million in travel discounts and subsidies available for customers and partners to enjoy and utilize across Trip.com Group platforms.