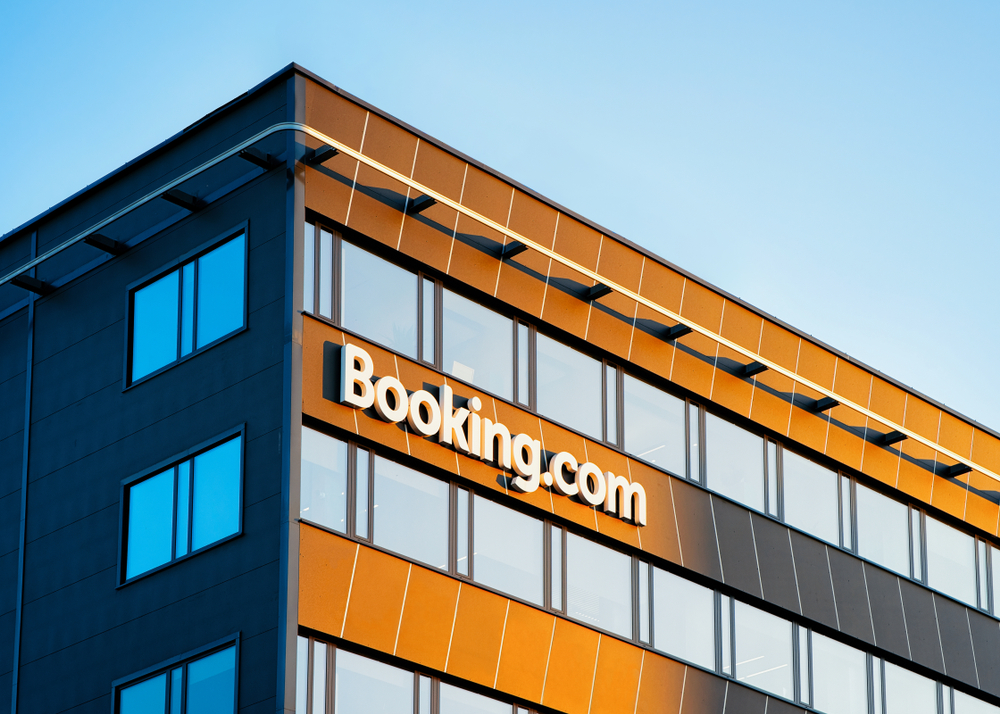 Booking.com, one of Europe’s few tech giants, has hit out at EU plans to regulate it as a “gatekeeper” in the hotels market, warning that efforts to “handcuff” it will give an advantage to foreign rivals and hurt the bloc’s tech industry.

The backlash from the online travel platform comes as Brussels is preparing sweeping legislation to curb the market dominance of Big Tech, including plans to impose more stringent rules on up to 20 of the largest companies.

Glenn Fogel, chief executive of the online booking site, said it was “shocking” that regulators were considering criteria that would make Booking.com subject to tougher EU regulations aimed at helping smaller rivals thrive.

More onerous rules would, he said, “hobble” Booking.com, which has global revenues of $15bn, while potentially benefiting foreign rivals such as Expedia of the US and China’s Ctrip. “European companies will suffer,” he added.

The EU does not plan to single out individual entities, fearing legal challenges over unfair targeting. But privately officials say they are devising measures that would hit up to 20 tech giants.

The act will impose strict regulations on all areas from search engines to social media, which critics have said is designed to target mainly Facebook, Amazon, Apple and Google.