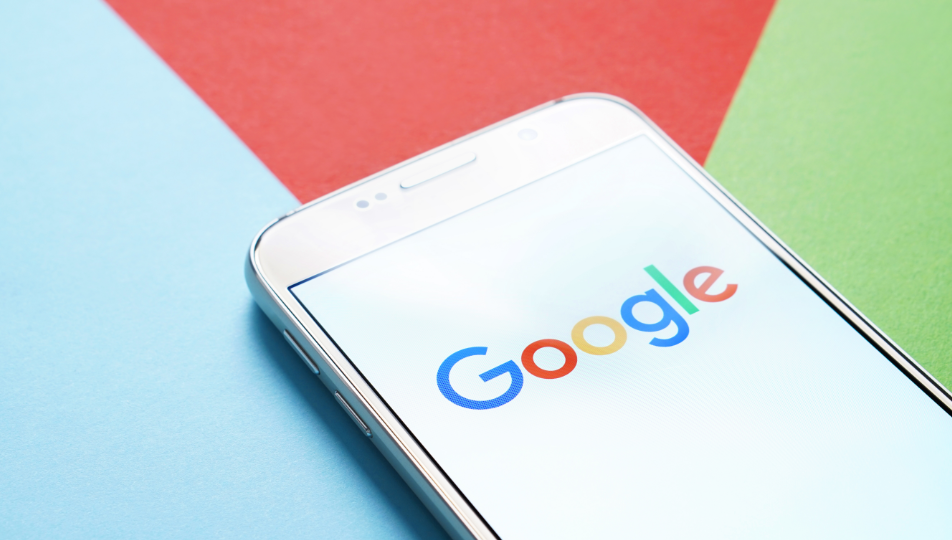 Tap any flight request into Google search and the site will show flight options and prices direct from the tech giant at the top of the page.

The results are highlighted in a box in a premium position, and don’t require users to navigate to another site. The only way a rival shows up above Google’s results in many such searches is if they pay for an ad.

Google critics and rivals have long warned the search engine is threatening countless industries from shopping to travel by consistently pointing people to its own products and services on the biggest search platform on the web. And those competing against Google to win over consumers say that the search engine forces them to pay their biggest rival in advertising dollars just to show up.

Google’s dominance in search has drawn more regulatory scrutiny and criticism from rivals and lawmakers in recent months, something that is expected to culminate in the Department of Justice filing an antitrust suit against the company in the coming weeks. Lawmakers are also preparing new legislation to rein in tech’s power, following the publication this month of a congressional investigation that found Google engaged in anticompetitive tactics.

The Justice Department on Tuesday sued Google for abusing its dominance in online search and advertising — the government’s most significant attempt to protect competition since its groundbreaking case against Microsoft more than 20 years ago.

And it could just be an opening salvo. Other major tech companies including Apple, Amazon and Facebook are under investigation at both the Justice Department and the Federal Trade Commission.

“Google is the gateway to the internet and a search advertising behemoth,” U.S. Deputy Attorney General Jeff Rosen told reporters. “It has maintained its monopoly power through exclusionary practices that are harmful to competition.”