Taking a leap into today's digital era as a traditional travel organization
08/27/2019|9:15:10 PM|ChinaTravelNews

ChinaTravelNews, Ritesh Gupta – It is time established Chinese travel companies, ones that have been around for decades, look at adopting an agile mindset so that they can find ways to innovate and validate at speed.

In a discussion, titled `Innovation and Investment in the Digital Economy Era' held as a part of the TravelDaily's China Digital Travel Awards, it was highlighted that traditional travel companies need to work on a mechanism to back new ideas, let a supported start-up take the best ideas forward and enable the parent company to benefit from the same.

"There are pros and cons of a traditional company backing a start-up. But it needs to be supported (otherwise such companies would lag behind the innovation curve or struggle to capitalize on the opportunities offered by today's digital era)," said Tony Jiang, Co-founder & Partner, Ocean Link. What works in favor of the start-ups is their ability to capitalize on the technological advancements, their speed-to-market with products, growth marketing and refine the product on an ongoing basis since they aren't working on a legacy product. At the same time, it is important not to neglect the expertise and resources of a large company, mentioned Jiang. 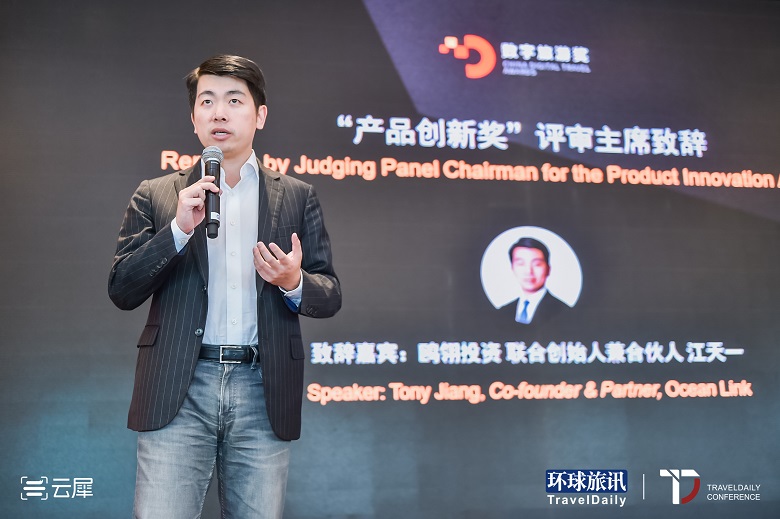 "There has to be a balance as far as autonomy for the start-up along with participation of the parent company is concerned," said Jiang.

It is important to discover and commercialize business opportunities in the digital space to sustainably reinforce the presence as an organization. 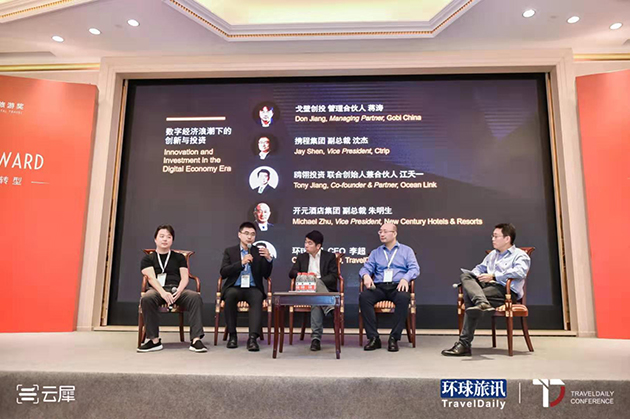 For this several aspects need to be focused upon:

• Staff with right skills for the digital economy: An integral part of agile transformation is finalizing people with the right skillset, then nurturing creative, cultural and processual freedom to prosper. So it is critically important to recruit staff from the start-up ecosystem in order to understand how the community of the entrepreneurs, venture capitalists, incubators etc. works.

• Focus on autonomy: The decision-making of a start-up is its strength and this shouldn't be diluted, added Jiang. Ensure teams are never afraid of trying new things and are offered ownership and independence in their functioning. Typically an agile development team in a start-up works a minimum viable product (MVP) to a subdivision of their users to test a new idea, to garner data and doing so learn from the whole exercise. Also, the chosen architecture paves way for the development team to deliver rapidly.

• Expertise of parent companies: When it comes to parent companies, relevant experts from the core organization need to be involved where it makes sense: for example, for an airline pricing prototype, it would be apt to involve revenue management executives from an airline or a hotel company. The goal is to create a mutual feeling of responsibility and ownership as soon as possible instead of handing over completed works from one silo to another.