Tongcheng Elong, a Chinese online travel company backed by both Tencent and Ctrip, applied on June 21 for listing on the Stock Exchange of Hong Kong.

According to the company's Application Proof file submitted to the Exchange:

As of December 31, 2017, the online platforms of Tongcheng and eLong offered over 6,400 domestic routes and over 594,000 international routes operated by 306 domestic and international airlines, over 1 million hotels and alternative accommodation options, approximately 450,000 bus routes, and over 300 voyage routes.

Shareholding structure prior to IPO application 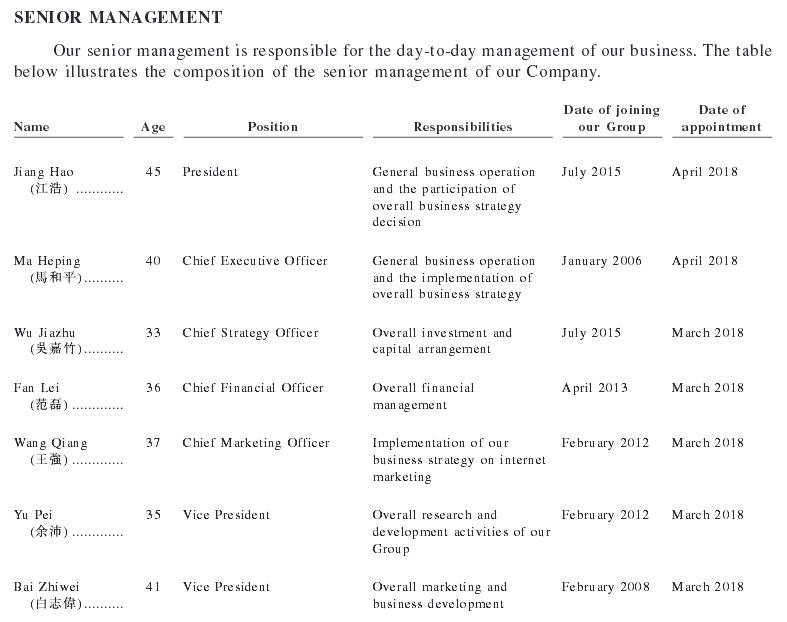 Tongcheng Elong delivers travel product offerings primarily through its Tencent-based platforms (WeChat and QQ), as well as its own mobile apps and websites.