Airbnb may have a new rival in Southeast Asia. RedDoorz just raised USD 11 million in new funding to expand its network of budget hotels and guest houses throughout the region, TechCrunch reports. 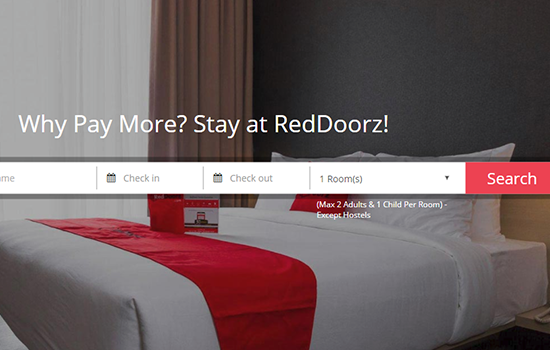 The company launched in Indonesia, before using earlier funding rounds to expand to the Philippines and Singapore, where the company just leased its own hotel to run. In an interview with CNBC, Saberwal said the company is hoping to tap into Southeast Asia’s USD 52 billion travel market by fulfilling an unmet need—offering hotel rooms to young, domestic travelers.

Zen Rooms, a competitor backed by Rocket Internet, is on the ropes and being shopped around for an acquisition. Outside of hotels, the best shot at an acquirer might be India where OYO, fresh from raising USD 250 million, is keen to expand its Southeast Asia presence and rival Treebo is also casting eyes on the region, but RedDoorz itself could boost its business by merging with its rival.