Shares of Cathay fell as much as 4.9 percent to HK$12.56 on Monday, the biggest intraday drop in more than five months.

The purchase, the first ever investment by a Middle Eastern airline in an East Asian carrier, when complete would make the Doha-based company the third-largest shareholder in Cathay and would also provide access to mainland China, a country is set to emerge as the world’s biggest aviation market within a decade. The deal comes a few months after Qatar Airways dropped a plan to invest in American Airlines Group Inc., which rebuffed the attempt. 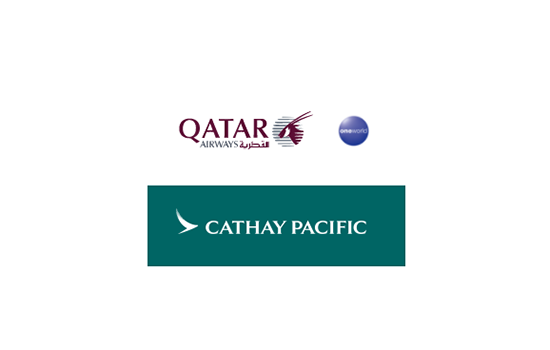 “Geographically, the Middle Eastern carriers have been constrained from conquering Hong Kong and China,” said Mohshin Aziz, an analyst at Maybank Investment Bank Bhd. in Kuala Lumpur. “They have a lot of capacity so they have to look elsewhere. If both airlines can work together, it will definitely be good for Cathay.”

The International Air Transport Association predicts passengers will nearly double to 7.8 billion by 2036, and Asia Pacific will contribute more than half of the new additions.