In the internet era when group tours are gaining a new dynamic, Ctrip registered online transaction of RMB 10 billion from its group tour operation in 2016.

With expansion both online and offline and branching out to China’s lower-tier cities, the company projected that it will post record revenue of RMB 20 billion from group tour operation in 2017 and become the country’s biggest group tour provider. 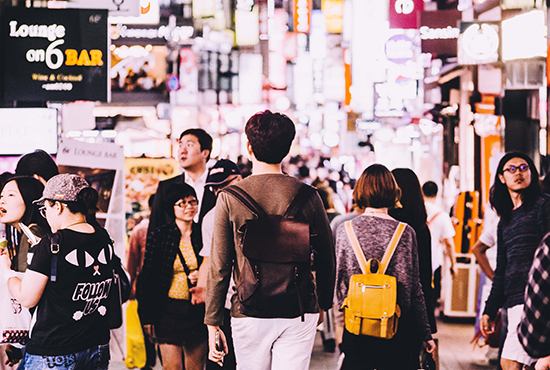 Ctrip has recently launched offline stores in Beijing, Chengdu, Wuhan, Hangzhou and other cities. The company aims at setting up more than 6,500 stores across the country this year.

It currently has more than 20,000 tour operator partners and provides millions of products covering more than 2,000 departure points and destinations.

Mr. James Liang, Ctrip’s co-founder and executive chairman of the board, said that the company has the potential to compete in the global market in sales volume and other aspects.

Mr. Liang said that Ctrip’s sales revenues from hotels, air tickets and tour groups will become the world’s largest soon. The company has around 60% of its group tour business on the outbound sector.