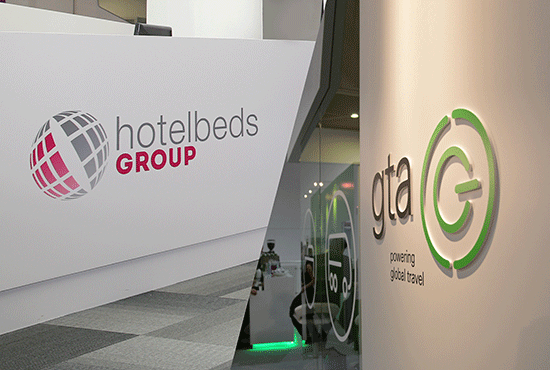 Hotelbeds Group, a global bedbank and business-to-business provider of services to the travel industry, has announced today plans for GTA to join its Bedbank business unit. Hotelbeds announced in February plans for Tourico to join its same Bedbank unit.

As part of the deal, GTA's current owners, led by EQT, Kuoni and Hugentobler Foundation, will become stakeholders in Hotelbeds Group, a GTA senior executive revealed in an internal letter to all employees.

Hotelbeds said that the GTA deal and the Tourico Holidays deal are separate and independent, and that both deals are subject to regulatory approvals their own individual timelines. Until each deal completes both Tourico Holidays and GTA remain entirely independent companies.