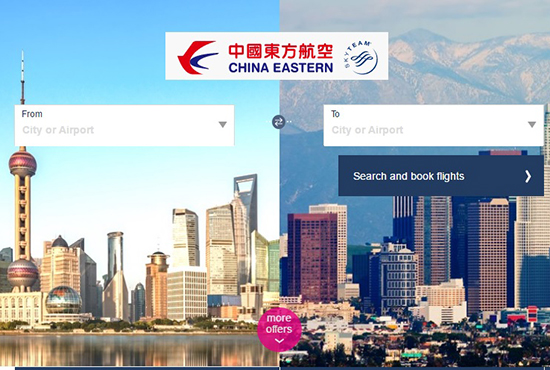 China Eastern Airlines announced on February 6 that the company has extended its restriction on third-party agent ticketing to its international flight segment.

Transforming distribution channels is part of China Eastern’s mixed-ownership reform plan. The Shanghai-based airline filed an application last November to the state-asset authority SASAC on a plan to transform itself into a “state-owned investment company with airline characteristics”.

China Eastern said that, instead of relying on traditional air-ticketing agents for distribution, it will switch the emphasis to e-commerce and mobile network direct sales.