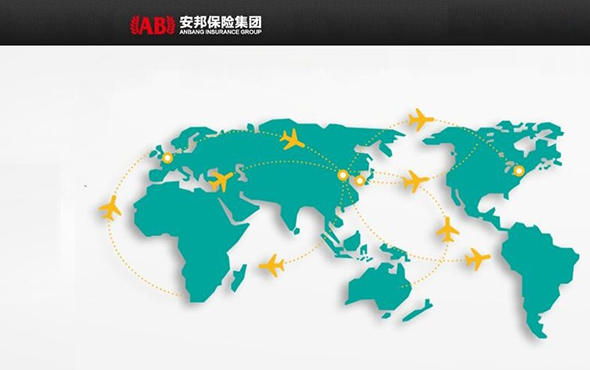 Beijing-based Anbang bought Strategic from Blackstone Group LP, which had taken the company private last December for about USD 6 billion. The insurer bought 15 of Strategic’s 16 properties, according to a Bloomberg report.

It’s the second-largest U.S. acquisition by a Chinese buyer, after the USD 7 billion sale of Smithfield Foods Inc. to Shuanghui International Holdings Ltd. — now known as WH Group Ltd. — in 2013, according to data compiled by Bloomberg and New York-based research firm Rhodium Group.

The inter-agency Committee on Foreign Investment in the United States is still reviewing the purchase of the Hotel del Coronado near San Diego. The hotel is located close to a large naval base.

Anbang, with assets of more than 800 billion yuan (USD 120 billion), has been on a two-year shopping spree for investments outside China, buying New York’s Waldorf Astoria hotel, a Belgian bank, a Dutch insurer and office buildings in New York and Canada.